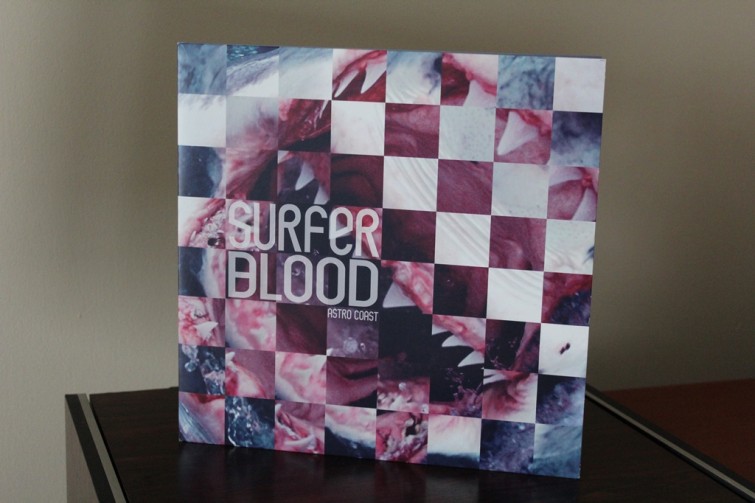 Four years after its release, Surfer Blood’s career might not have taken off as well as many in the independent music biz would have expected. But the fact remains that their debut album is one of the best surf pop rock albums ever recorded.

The Floridian indie group’s debut album, Astro Coast, was written mostly on the coast of West Palm Beach. Themes of the beach are riddled throughout the album, most notably in their breakout single, “Swim.” “Swim” was the song that launched the young musicians into the music spotlight and propelled the album to #124 on the Billboard 200 album chart. It debuted the year before “Astro Coast” was released.

The highlight and conclusion to the record, “Catholic Pagans,” explores the band’s sense of masculine vulnerability, “I’m not saying that I’m unloved, but I could really use it now.” These same themes of youth and insecurity played major roles in their 2011 EP “Tarot Classics” and 2013 full-length “Pythons,” but never enough to bog down the poppy charm.

Surfer Blood was said to have ushered a 90’s indie revival, reminiscent of Pavement and early Weezer. And with the hypnotizing mood of songs like “Harmonix” and the brutally self-destructive lyrics found on “Anchorage,” that’s hard to disagree with.

With the all-American eccentricity and chic lyrics of the album, almost anyone with any musical tastes can appreciate Surfer Blood’s inviting outlook on the retro surf genre. And the vinyl copy is a must-have for any record collector.