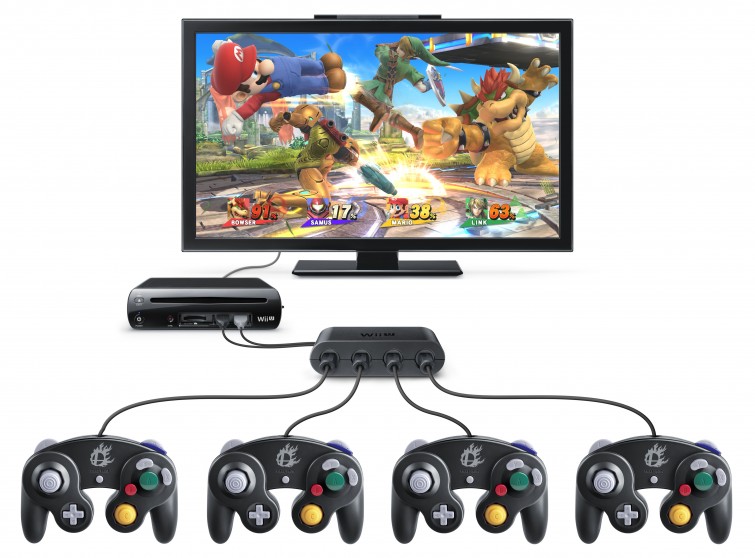 8523
By Barry Falls Jr
9 years ago
In Collector Alert

Nintendo is pulling out the big guns for the upcoming Super Smash Bros for the Wii U title coming this winter. The video game company will be releasing a handful of new accessories, specifically designed for the release of Super Smash Bros, including an adapter that allows players to use their Gamecube controllers on the Wii U and a special edition controller.

The adapter, simply called “The Gamecube Controller Adapter,” was announced three weeks ago. It will connect to the Wii U console through its front two USB ports and will allow users to plug in four Gamecube controllers at a time. 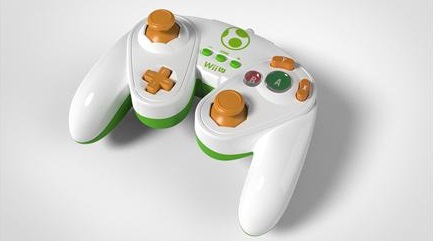 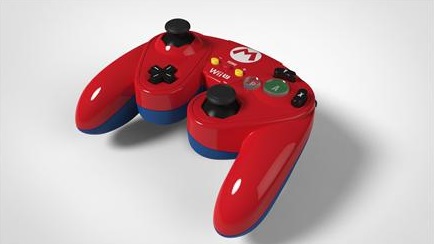 At that time, only a black controller was shown which had the Super Smash Bros emblem designed on the front. This controller acts as a Gamecube controller and plugs directly into the Wii U adapter.

These three controllers were developed by Performance Designed Product but were officially licensed by Nintendo. Unfortunately, they all seem to have a glossy finish, unlike the Smash Bros edition controller.

Instead of plugging into the Wii U adapter, these controllers will instead plug into the Wii Remotes, similar to the Nunchucks and Classic Controllers, making them essentially wireless.