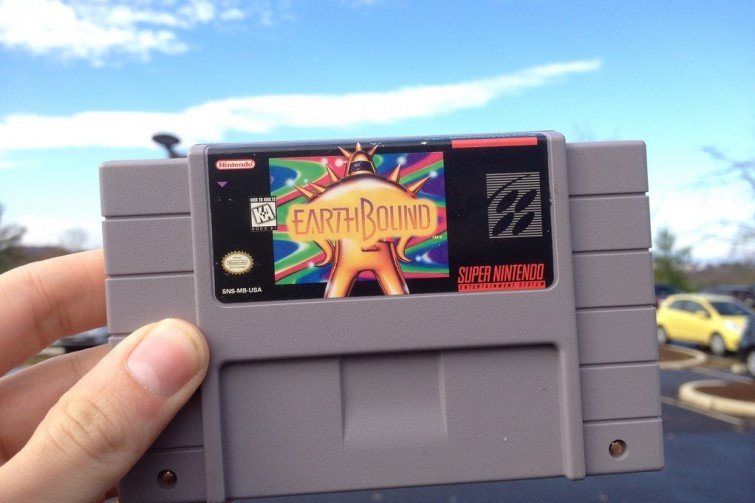 Why video game collectors should forever retire the word “reseller”

There comes a time when a group of people attaches so much hyperbolic stigma to a single word that it becomes necessary to retire the word altogether. For those in the video game collecting community, that word is “resellers.” If there’s one thing that video game collectors love almost as much as collecting and playing video games, it’s whining about those who buy games and sell them for a profit.

But here’s a thought: not only are resellers simply participating ethically in a free market, capitalist system, they’re actually providing a hugely important service to retro game collectors everywhere. No, really. But I’ll get to that more later.

Instead of the usual paragraph format, I decided to outright list every reason that retro game collectors should either stop trying to demonize resellers or stop using the word altogether: