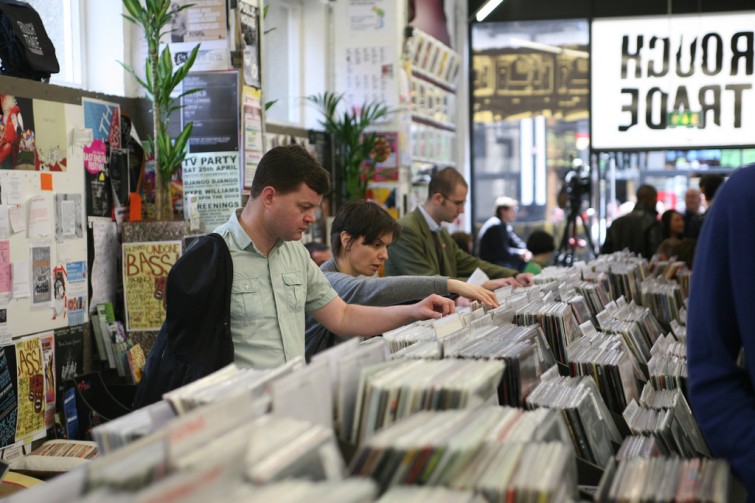 In 2012, the guys at Shot at Notes & Noises Record Shop in Wichita, Kan. uploaded a video addition to the “Sh*t [Whoever] Say” internet craze about a few of the things they hear every day at their record store. Two years and over 100,000 views later and it’s still just as relevant as ever.

The video pokes fun at record store patrons who are surprised that vinyl culture is still popular enough to sustain a business as well as those who come into the store asking for a specific popular classic rock artist without looking.

“Do you have any Pink Floyd?”

“Do you have any Led Zepplin?”

“Do you have any Doors?”

The video also makes fun at stubborn customers who have extravagant ideas about how much their records are worth– a concept that most hobbyists are all too familiar with. I hear this sentiment almost every time someone visits my apartment and sees my Beatles collection. Their eyes light up, but they are ultimately disappointed when I tell them that records from one of the best-selling bands in history aren’t as uncommon as they think.

Check out the video right here:

What if “The Fifth Element” was an 8-bit video game?