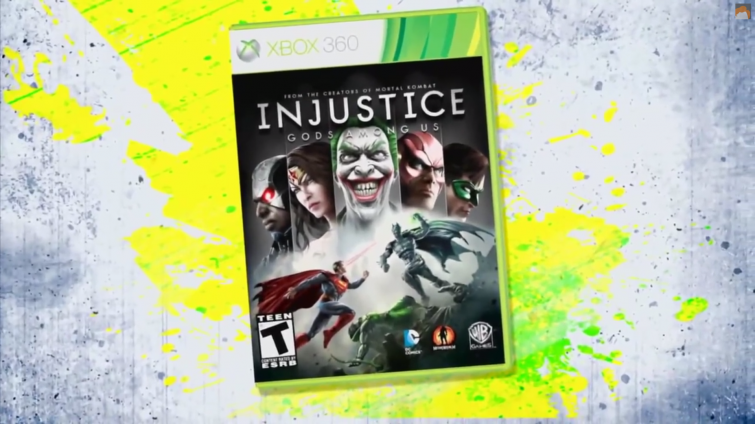 855
By Barry Falls Jr
7 years ago
In Gaming News

In the latest entry to Conan’s long-running series, “Clueless Gamer,” Conan reviews Injustice: Gods Among Us

Injustice: Gods Among Us is a fighting game based upon the fictional universe of DC Comics.

The series is especially entertaining, as Conan isn’t exactly a fan of video games. So the video is less of a traditional review and more of a first-impressions gameplay video with the sarcastic commentary that fans of Conan have come to expect.