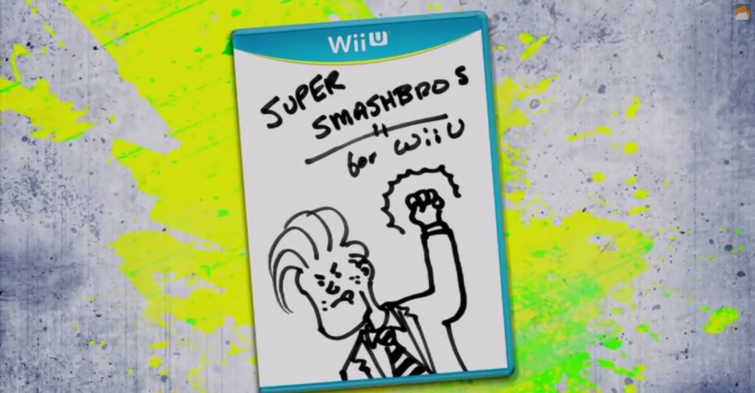 The series is especially entertaining, as Conan isn’t exactly a fan of video games. So the video is less of a traditional review and more of a first-impressions gameplay video with the sarcastic commentary that fans of Conan have come to expect.

Super Smash Bros for Wii U will be released at the end of 2014.