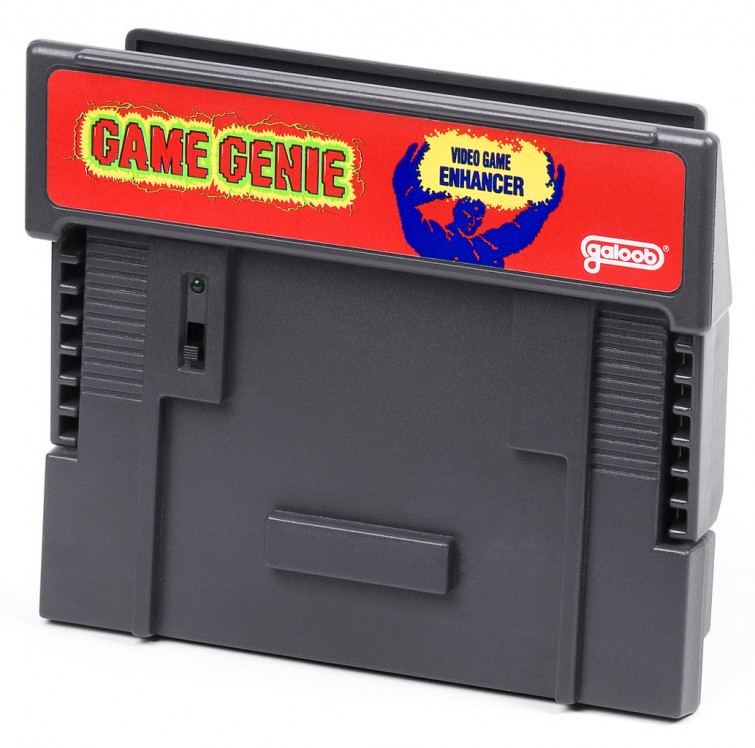 GAME/SHOW: A Defense of Cheating in Videogames

1547
By Barry Falls Jr
8 years ago
In Game Theories

Can cheaters have a positive effect on the world of gaming? The people at PBS-funded webseries, GAME/SHOW discusses this topic in their latest episode.

Arthur Chu’s recent Jeopardy streak got us thinking: what is a cheater, and are they really all that bad? Cheaters can be infuriating, but they actually may be a positive force in gaming. Instead of breaking the rules, they manipulate them to their benefit, and expose aspects of the game that had been previously ignored.

So should we be encouraging cheating?

Check out Game/Show’s take on the role of cheaters in video games right here:

What if “Happy Gilmore” was an 8-bit video game?


Look back at the Year of Luigi