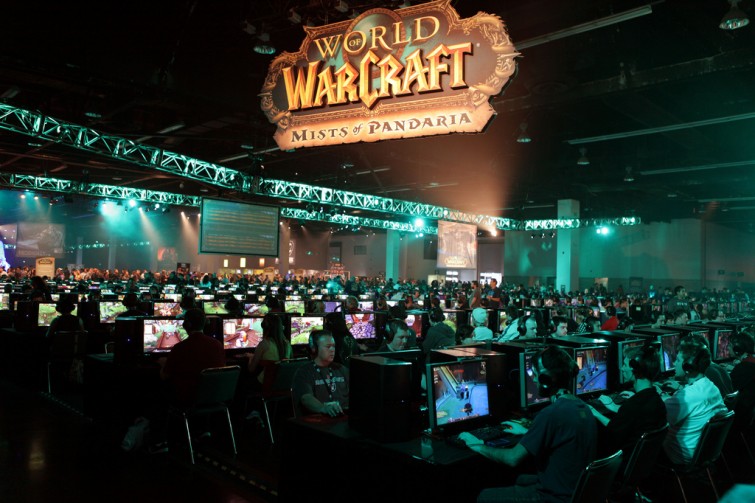 GAME/SHOW: Can Video Games Be A Spiritual Experience?

1851
By Barry Falls Jr
9 years ago
In Game Theories

Can video games be a spiritual experience? The people at PBS-funded webseries, GAME/SHOW discusses this topic in their latest episode.

Have you ever had an experience while gaming that was so transcendent, so powerful, that it could almost be described as spiritual? Whether you consider yourself a religious person or not, the feeling of cosmic connectedness can strike anyone.

But is there something about videogames that lends to this elevated experience? Can they be more than merely just video games?