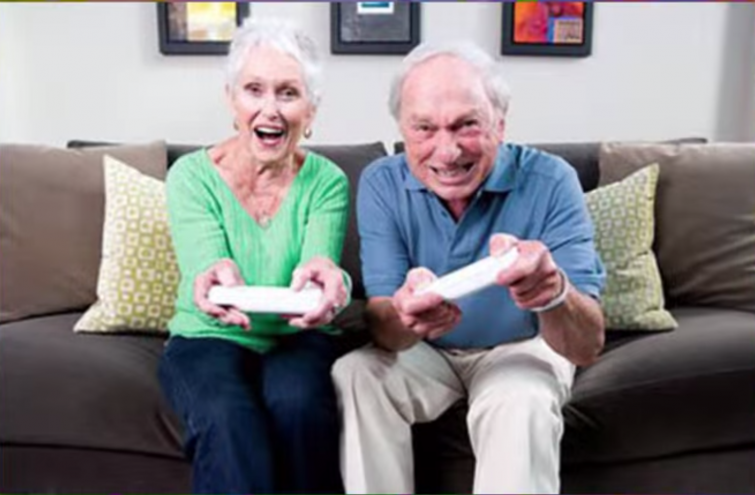 GAME/SHOW: What is a Gamer?

1378
By Barry Falls Jr
9 years ago
In Game Theories

Is the term “gamer” clearly defined? The people at PBS-funded webseries, GAME/SHOW discusses this topic in their latest episode.

The term “Gamer” is widely used, but there doesn’t seem to be a real consensus of what it means. Is it just players of computer or role-playing games? What about mobile gaming like Clash of Clans and Candy Crush – does that make you a gamer?

The word “gamer” can be helpful – allowing individuals self-identify as part of a social group. But people can get pretty nasty over this issue of who is and who isn’t a gamer, and the debate over the term pushes the community in an exclusionary direction. So what exactly is a “gamer?” Is it cardcore players, casual players, mobile or console players, just people who like “Games” in general?

Check out Game/Show’s take on what qualifies as a gamer right here: