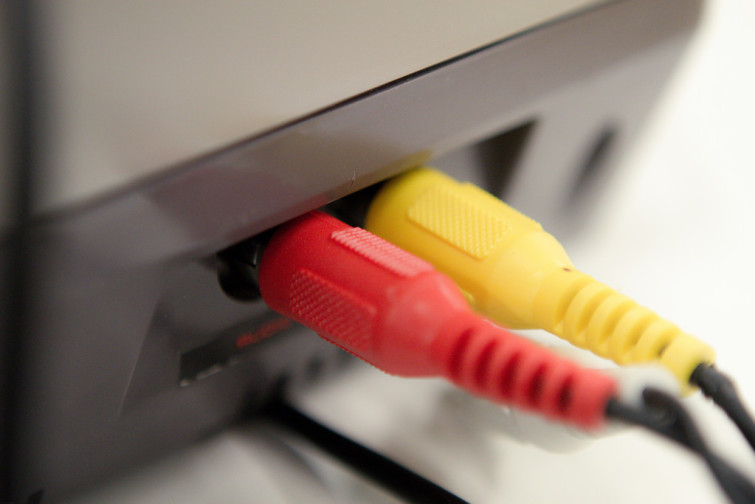 It’s been a while since I’ve posted a diary-style update on my NES collecting. And after ten consecutive pick-up posts, I figured now was a good time to break away from that cycle and discuss an important topic that’s been on my mind recently– my plans this year for storing and protecting my NES collection.

Tragically, I do not have room for much of my NES collection in my apartment. I’ve known since the start of the NES Quest that I would not likely be able to properly display my NES collection until two or three years in. It’s been 9 months since I started the NES Quest, and that hasn’t changed. I still live in an apartment only big enough to store essential household products as well as an office big enough to work on my various projects.

So my entire NES collection (and basically the rest of my video game collection) is in a closet at a relative’s storage garage. In fact, the only game consoles that I have at my apartment are an XBOX 360, PS3, Wii U and 3DS with about ten games for each console. And once I finally decide to buy a PS4, most likely this winter, the PS3 and XBOX 360 are going back into the storage space.

Of course, I’m focusing on my NES collection in this post. All of my NES games (about 300) are loose– that is, they only include the cartridge with no box or manual. About 30 of the more valuable games are in small plastic cartridge protectors. Because of the space confinements, they are stacked on top of each other on a high shelf against a wall. This is far from the ideal set up.

They’re all in storage though. And that means that I have no concern from making the set up neat and pleasing to look at. My only concern is keeping them organized and in their current condition. My plans for accomplishing these goals this year are twofold: investing in more cartridge protectors and building better shelving.

Cartridge protectors are important. I went over this in an article called “Collecting tip #7: Protecting your investments.” And while protectors can be pricey if you’re dealing with a complete collection– it’s worth it in the long run to keep your collection in minty condition.

My original plan was to only protect the more valuable or rare titles in my collection. But after more thought, if I want to take the NES Quest seriously, I would like to have every single NES cartridge– licensed or unlicensed, rare or common, valuable or cheap– in cartridge protectors. I’ve already made some decisions about where I’ll purchase the protectors and how much money I’ll need to set aside, and I’ll go over that in a future post.

Better shelving is possibly an even bigger priority. My games are stacked about 30 cartridges high in several columns on a shelf. The gravity is crushing the cartridges on the bottom. And for old plastic, that can do some serious damage.

I’ve seen videos on YouTube of people making their own NES shelves for really cheap. And I definitely intend to do that sometime this summer when the time permits. Ideally, I would try to spend three hours making a cheap, but sturdy and supportive shelf that will allow the over 700 cartridges that I intend to have in my collection to sit on their sides.

I’ll be sure to publish a post when both of these projects are completed this summer, so stay tuned!