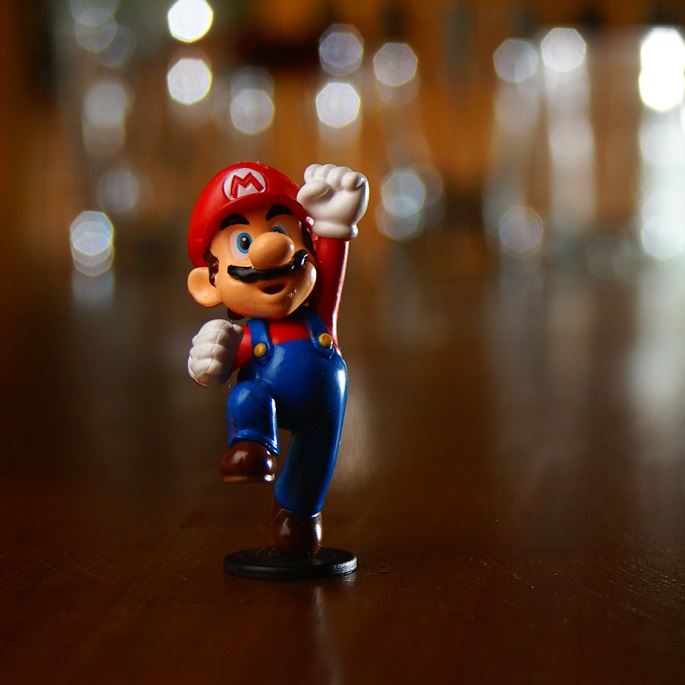 With the new year (I’m a little behind on this post as January is almost over), I wanted to take the opportunity to review my NES collecting goals of 2015 and make some new ones for this year. I’m as committed to completing my NES collection as I’ve ever. When I finally decided to focus on only NES games (after a few years of my best retro game collecting buddies suggesting that I collect with more of an end goal), I thought it’d make the hobby fun again for me. And it absolutely has.

So first, let me look back at my collecting goals last year. By the end of 2015, I wanted to have 450 NES games in my collection with at least five of them being valued at $100. Currently, I’m pretty far away from that goal. At 365 NES games total, only two or three of them are worth more than $100. There is really only one reason I failed with this goal– 2015 was busy for me. I started a new job, new graduate program. I started a new company, went on a few trips and explored a lot of new passions. So naturally, NES collecting went by the wayside.

But that’s ok, because my goal for that year was a best case scenario. If all went well (I had enough time and not too many major expenses came up), I would have reached that goal without going insane. And with 365 NES games in my collection, I’m happy with how the year went. I started with 251 games and ended the year with 365.

This year, I plan to be equally determined. This year will be even busier than last year. I’ll have thrice as much to do, with thrice as many expenses. But in my opinion, goals are meant to be realistic but ambitious. I want to also try a slightly different approach this time around.

Here are a couple strategies that I plan to utilize this time around:

I’m really looking forward to 2016 as a collector. Brand new set of goals that I’m determined to make this time. 525 by the end of the year!