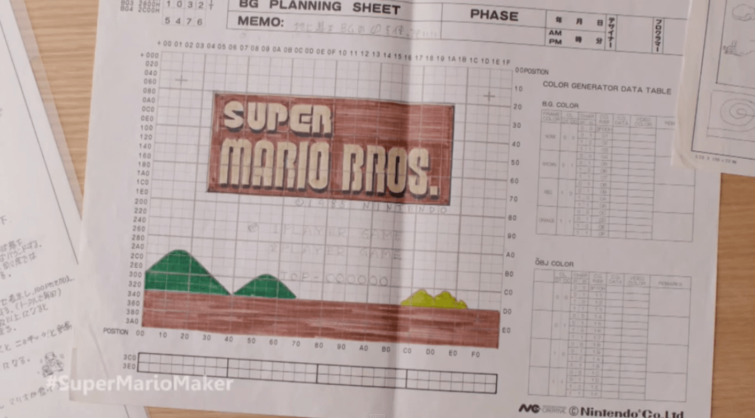 2015 marks the 30th anniversary of Super Mario Bros for the NES. And in addition to the new Super Mario Maker, which is now available for pre-order, Mario creator Shigeru Miyamoto and longtime Mario designer Takashi Tezuka discussed their original sketches of Super Mario Bros at this year’s Nintendo E3 conference.

As you can see, the designs were drawn by hand on graphing paper. As the developers explained, the process was entirely manual. They would draw out the level and hand them off to the technical team who would turn it into the actual game. They also use tracing paper to make edits to the levels.

Check out the sketches below: 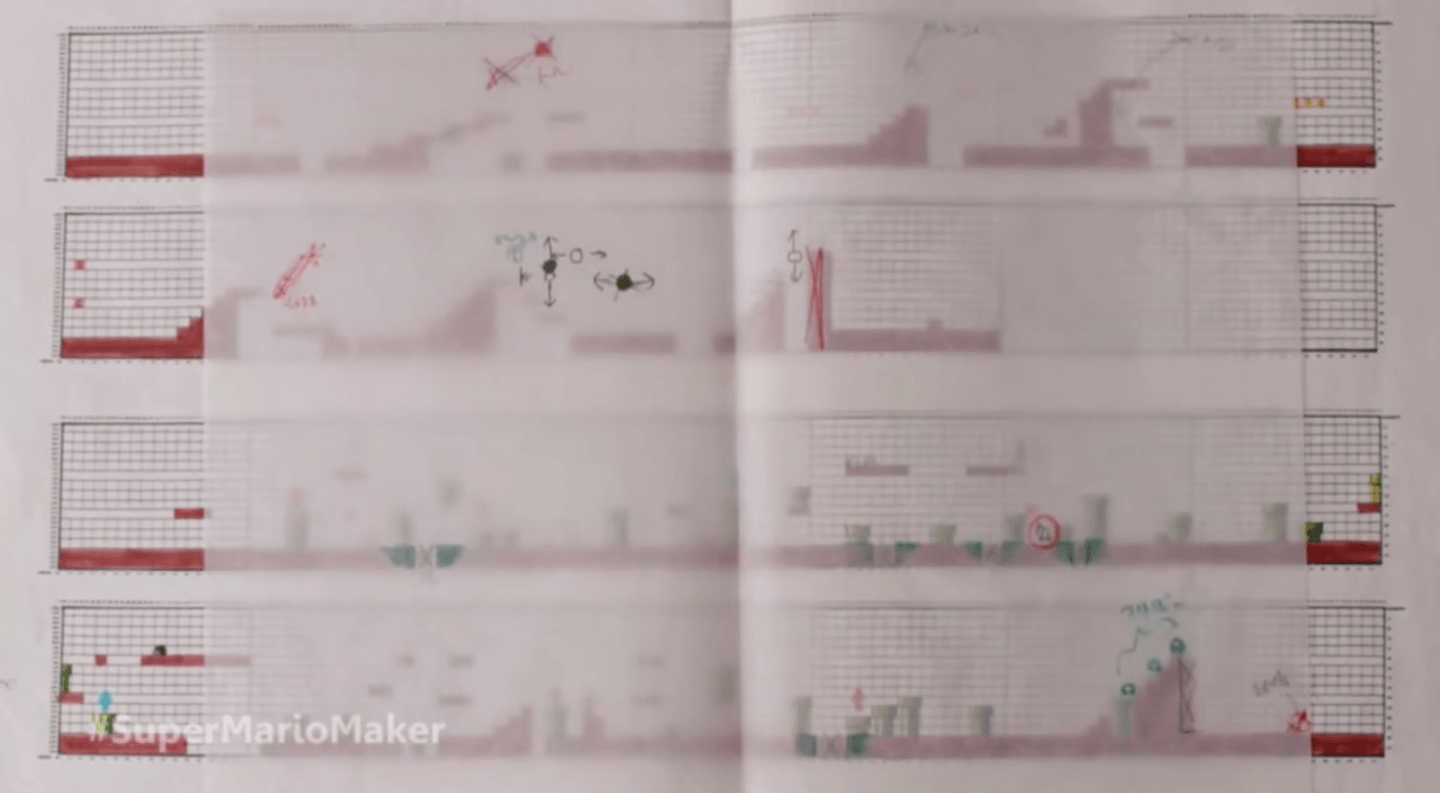 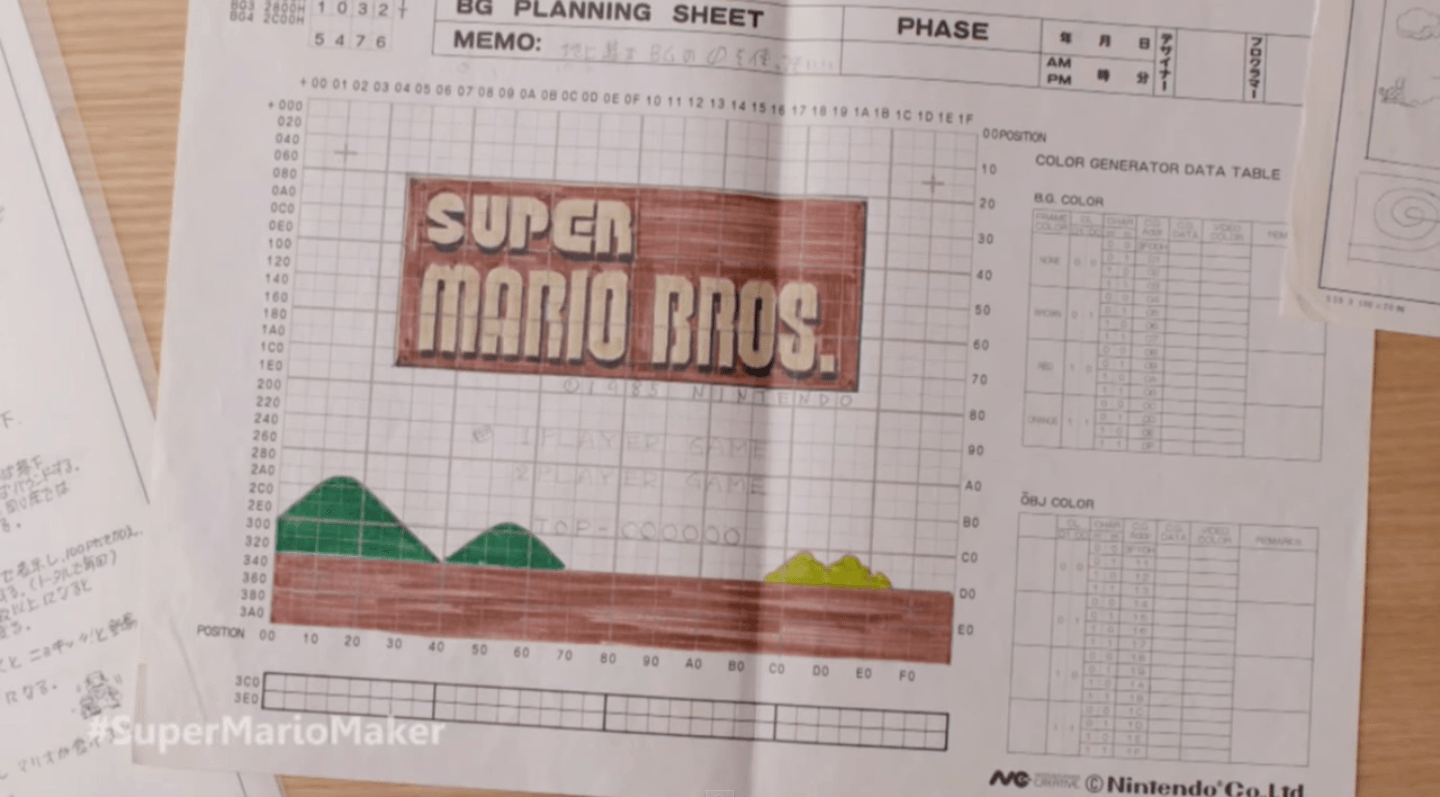 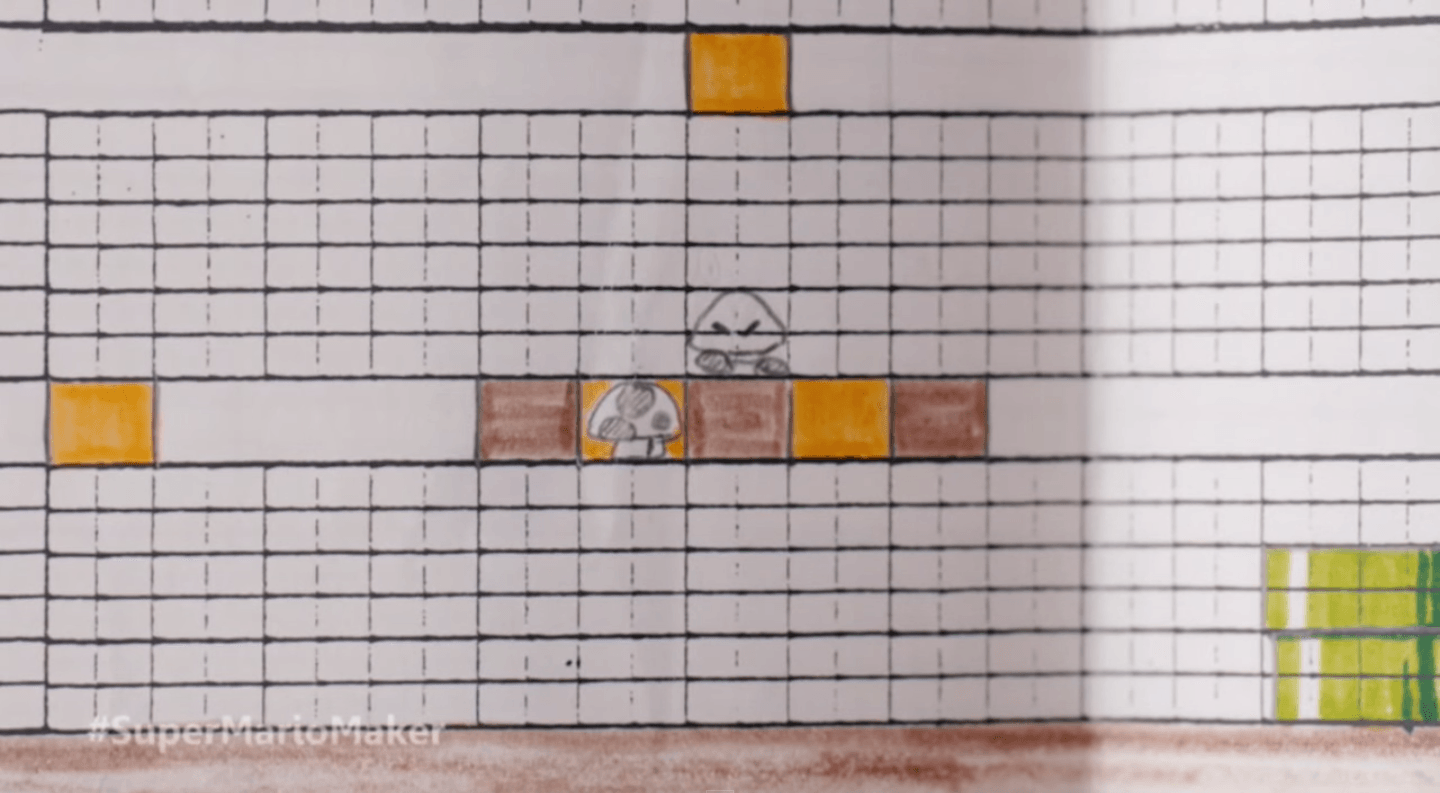 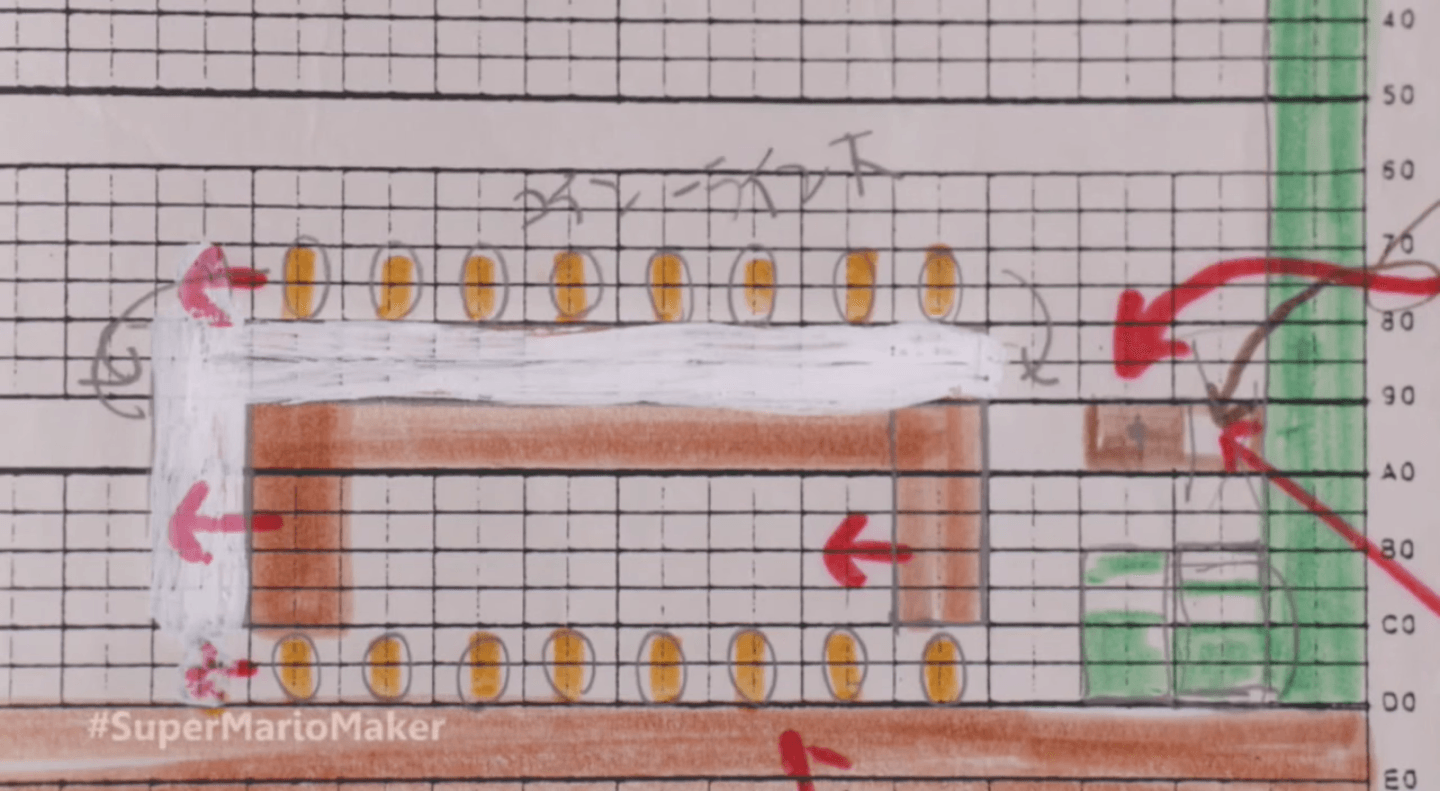 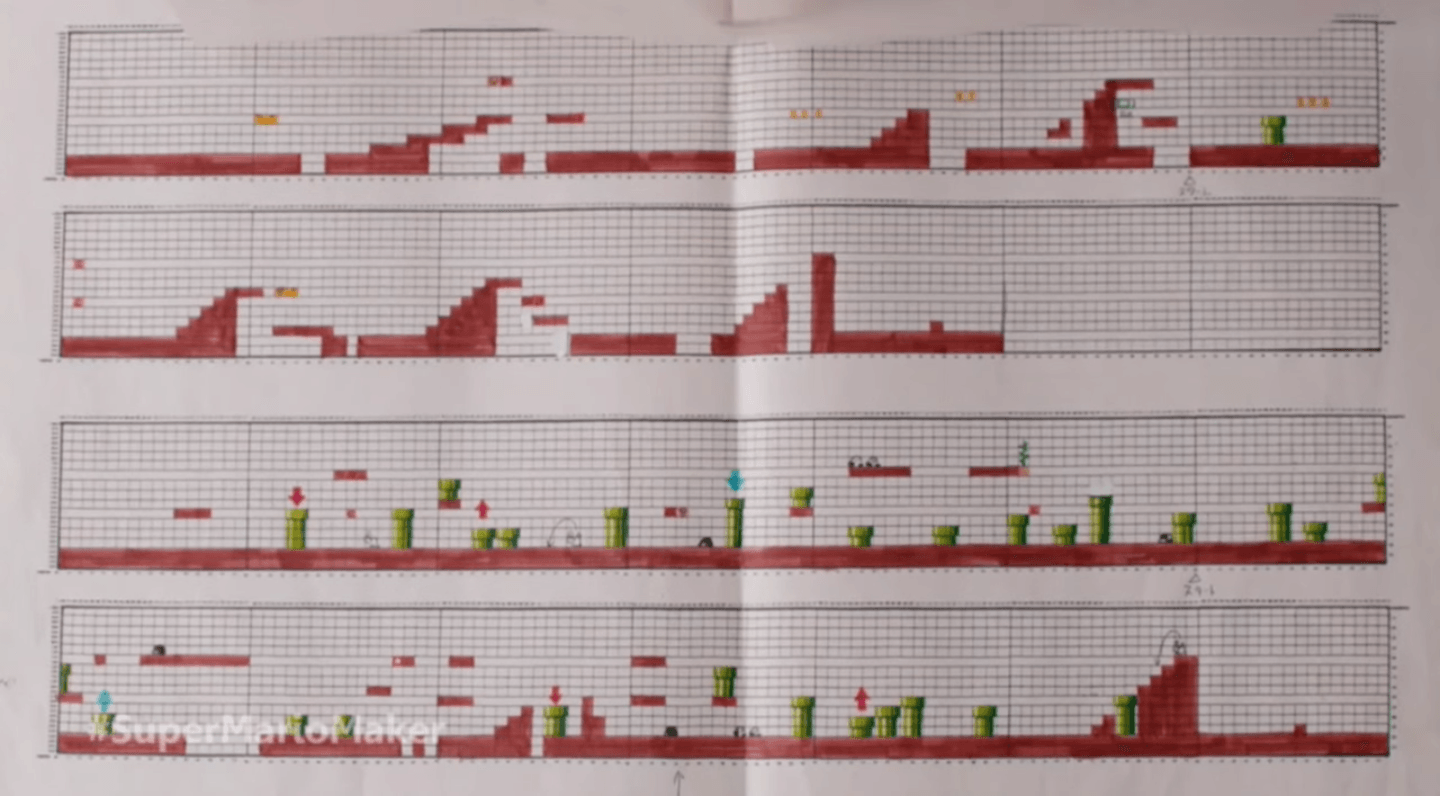