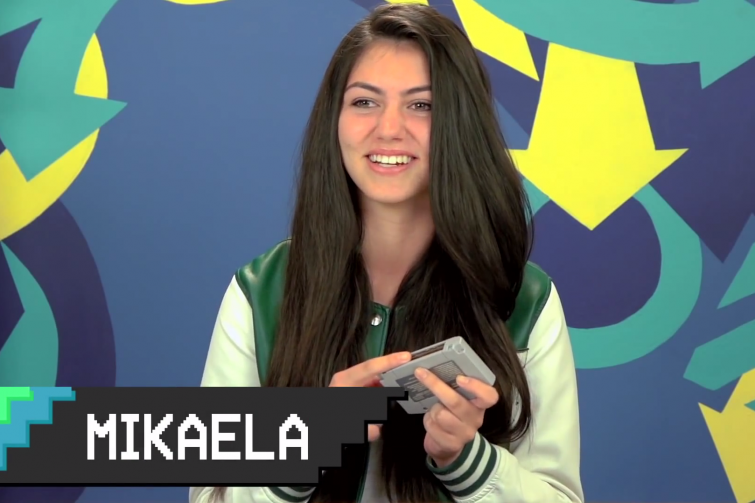 Most of the six teens had never played the game, having grown up in the generation that played the Wii version, but were all optimistic to give the game a play. Instead of simply having each “reactor” playing the game individually, the teens play one against one in three separate matches. Then the winner goes on to play in three-player free-for-all.

The reactors aren’t given any instruction as to how the damage system works, how to pick up or use items, how to use attacks or how each battle arena changes. So we get to see their surprised reactions to playing the game for the very first time.

Fine Brothers Entertainment, the creators of Kids React, Teens React, & Elders React, brought all of their related video content to one REACT YouTube Channel, which releases several videos per week.