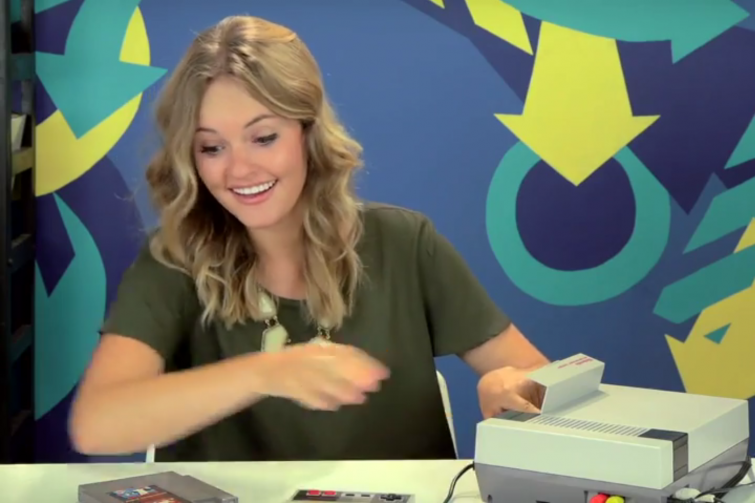 1311
By Barry Falls Jr
7 years ago
In Nostalgia Alert

In the newest episode of Teens react, high school students reacted to the original Nintendo Entertainment System. Warning: this video is sure to depress many of the veteran fans of the console.

The teens were also introduced to the idea of blowing on the cartridge to make them work. The narrators asserted that experts today say that blowing on the cartridges never had a real effect on making the game work again. But as some of the teens astutely pointed out– obviously those experts were wrong if anecdotal evidence shows that it usually works.

When asked about various classic NES games, all 11 teens recognized the game Super Mario Bros, while nine recognized Legend of Zelda, less than half recognized Metroid or Mega Man and none recognized Dragon Warrior.