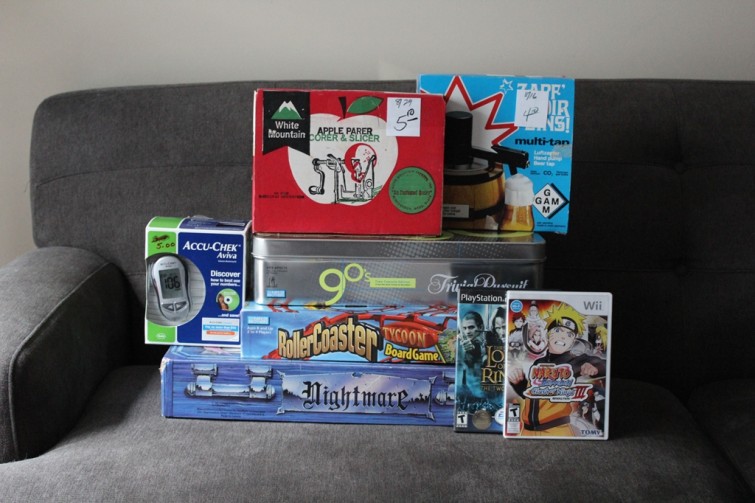 2098
By Barry Falls Jr
8 years ago
In Thrift Picks

The theme this week is board games. The goal was to find as many games and movies as I could for cheap prices to trade for more NES games for my collection. But about half of my picks were really cool board games that I was happy to add to my small collection.

I went to two three thrift stores and about ten garage sales with minimal luck. Very few video games. But a couple interesting items made the experience worth the trouble.

I spent $20 total and about three hours. This certainly wasn’t one of my best haul. But it was a lot of fun researching the history of some of these: 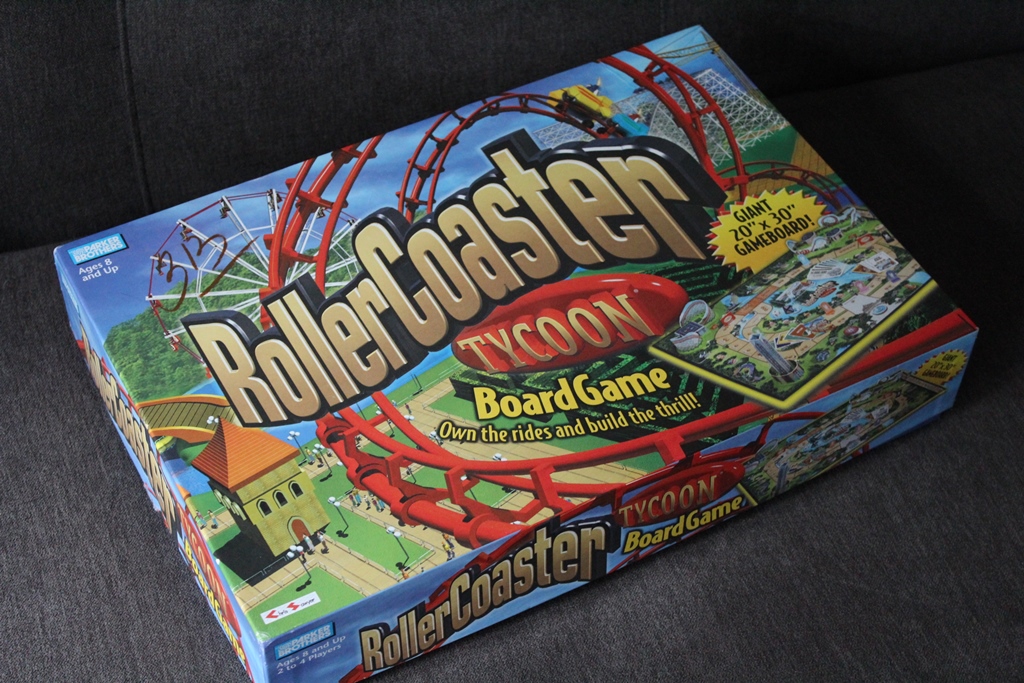 My first find of the week came from a Value Village. I spent a huge part of my childhood playing Roller Coaster Tycoon. And I still play it occasionally along with another childhood favorite of mine—Age of Empires II.

So it was really cool to pick up a Monopoly-style board game that utilizes a lot of the key elements of the computer game. I made sure I checked that all of the pieces were in the box before buying, which took a couple minutes.

I’ll likely play the game with my fiancée or a friend sometime in the next few weeks and write up a review. 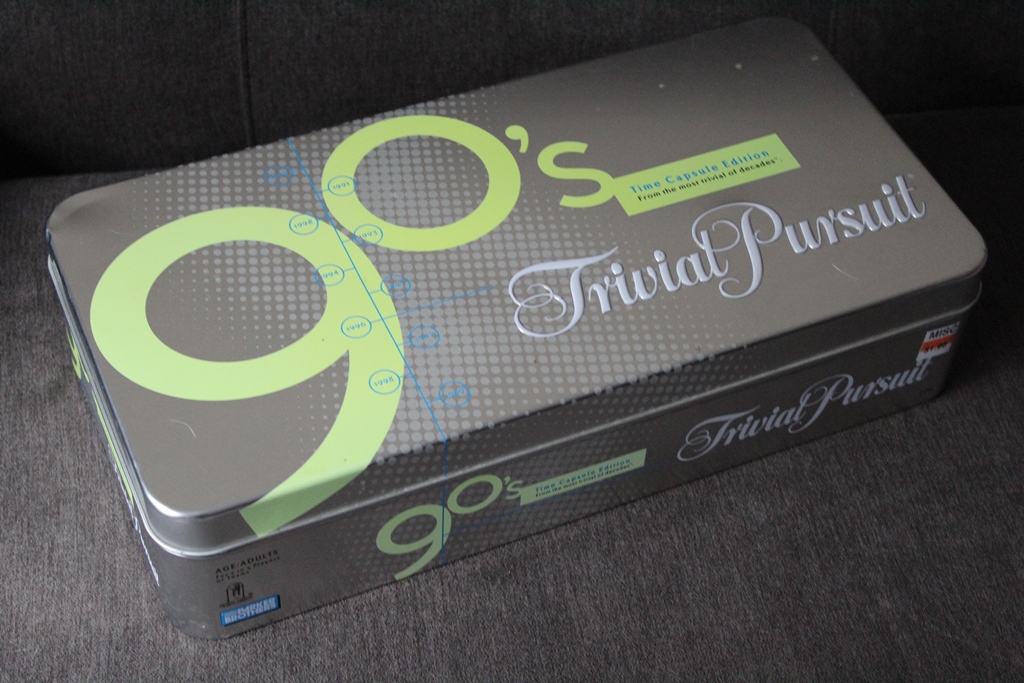 This was purchased at a local thrift store across the street from the aforementioned Value Village. Interestingly, I saw that someone recently had picked up a 90s-themed Trivial Pursuit. And I commented that I hoped to pick one up soon as well.

I found one just two weeks later. This one had a few smudges on the side, as you can probably see from the picture. But it came off just find and the inside looks as if it’s never been used. And like with the Roller Coaster Tycoon board game, I’ll likely play this one eventually and write up a review. 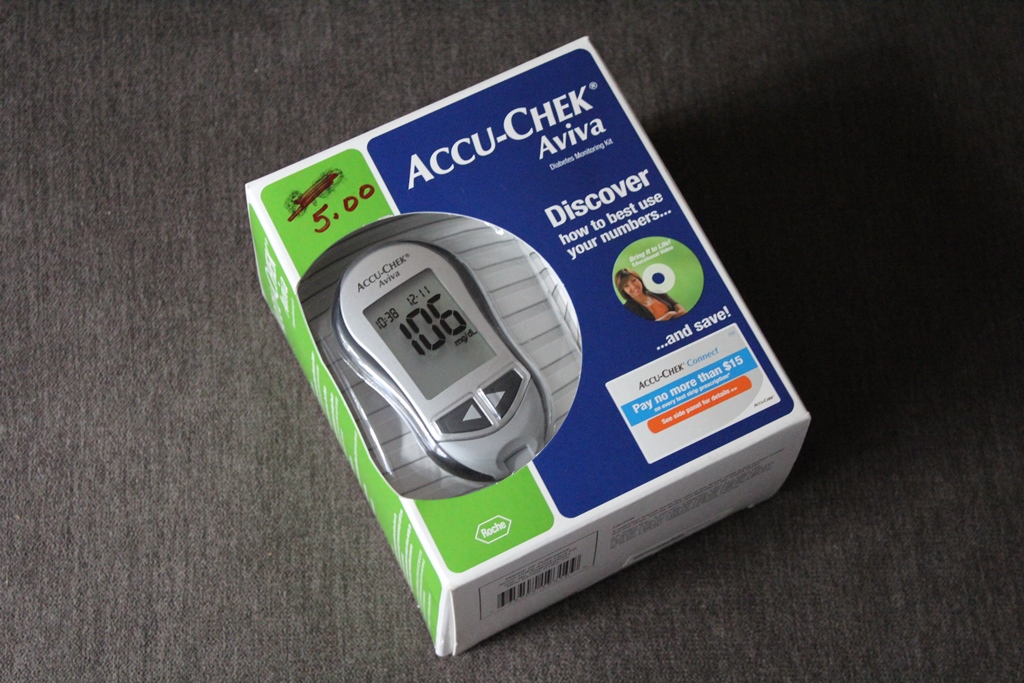 This was my first garage sale pick up of the week. And I really just wanted to get the ball rolling with a few cheap finds that I was hoping to be able to make ten to fifteen bucks off.

To be a more effective picker, I need to take chances on more items that I think might sell. Unfortunately, this wasn’t a great buy. This is probably worth about $9, which isn’t worth the trouble (fees and time).

But in the process, I did some research on health monitoring items that do sell better. So I’m better equipped now to pick these sorts of items in the future. 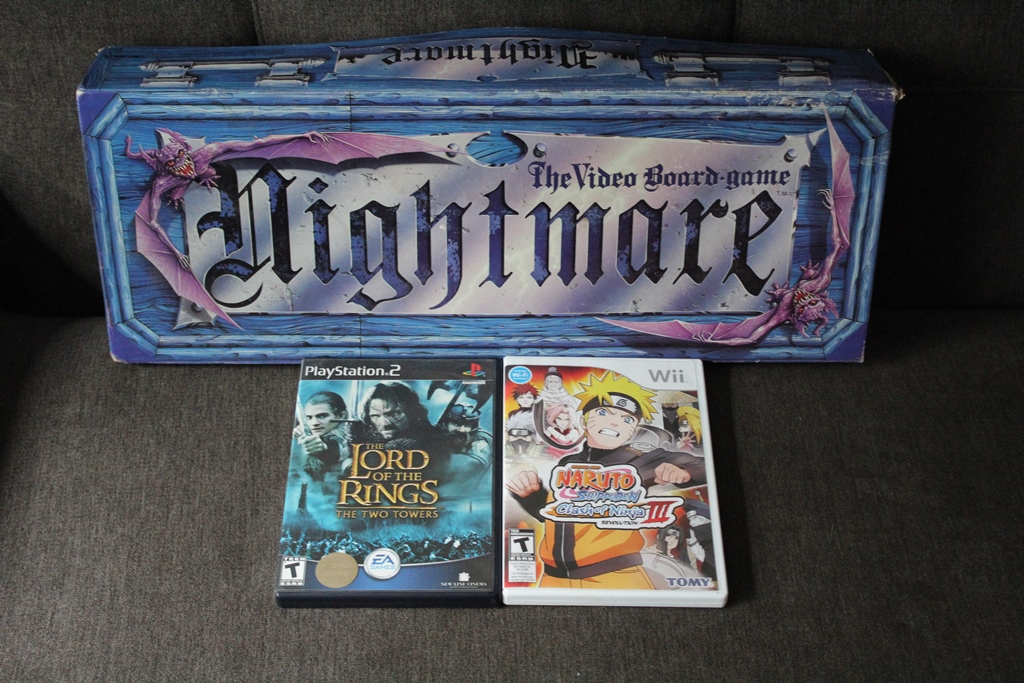 I got lost going to garage sale early in the morning due to some major road construction in a neighboring town and some dense Silent Hill-like fog. So this was unfortunately my second and final garage sale find of the day.

The guy was asking for $2 for the PS2 game, $3 for the Wii game and whatever for the board game. I had never heard of the board game. In fact, I didn’t know that VHS tape board games existed until the [episode title] Board Games feature and then the Community episode where Abed and Annie play that western themed VHS board game.

I asked $5 for everything and the guy gladly accepted. Two Towers was the last Lord of the Rings game that I needed for the PS2 and it’s a great game that I beat several years ago for the Gamecube. Although, I think Return of the King is much better, especially since it’s a co-op game.

As far as Naruto goes, I may trade it or I may keep it. I haven’t decided yet. But if I decide to clear out some more room for my NES collection, I’ll likely purge a lot of my unwanted Wii titles first.

I not have a VHS player at my apartment, but once I find the time to dig it out of storage at my parent’s house and play Nightmare, I’ll likely do a quick review. 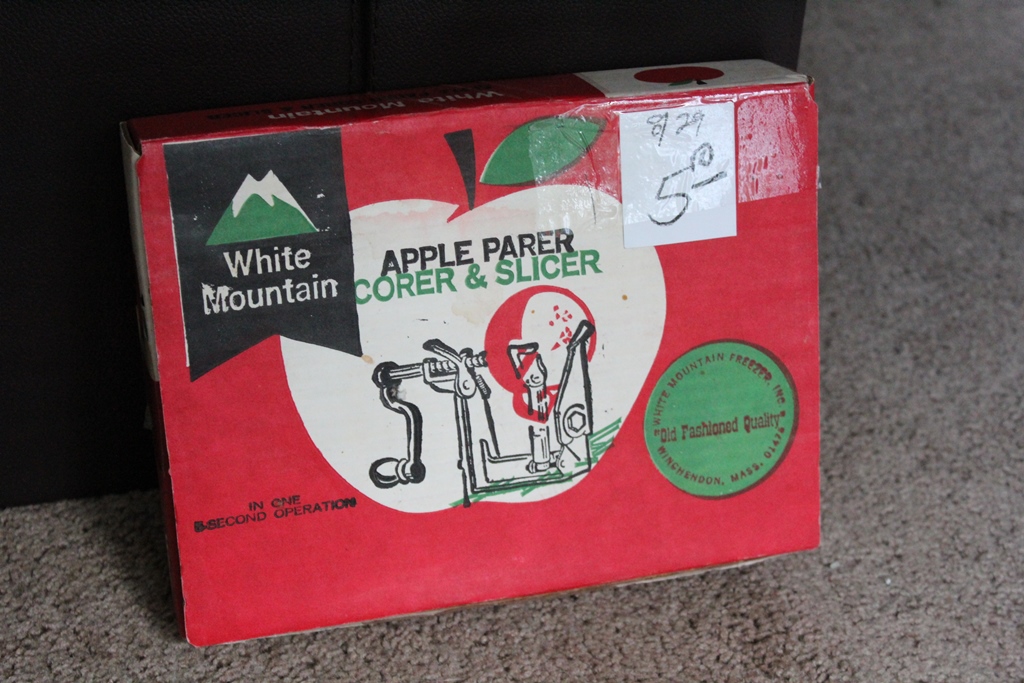 Since I finished my yard sale hunting in a neighboring city, I decided to scope out another Value Village. There, I found this Apple corer/slicer in the box in awesome condition. This is probably my favorite find of the week.

I’ll probably use it sometime next week just to see how it works and do a brief history post on apple corers and slicers. Afterwards, I may put it up on eBay for about $25. 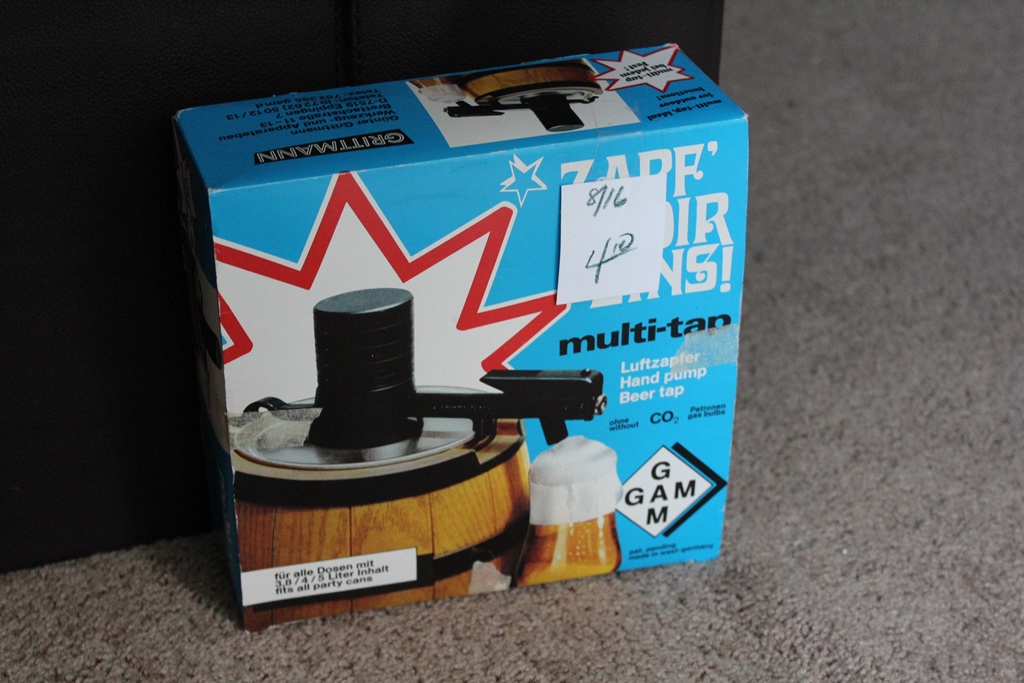 This item was too cool not to pick up. But I’m doubtful that it works despite it being in perfect, unused condition. But I wanted to pick it up just so I could examine it and learn more about them. Unfortunately, everything is in German.

I generally prefer beer from the tap. But I’ve never purchased or used a keg. So my knowledge is limited on this one. So like with many of my other finds this week, I’ll need to do some more research before I decide what to do with it.