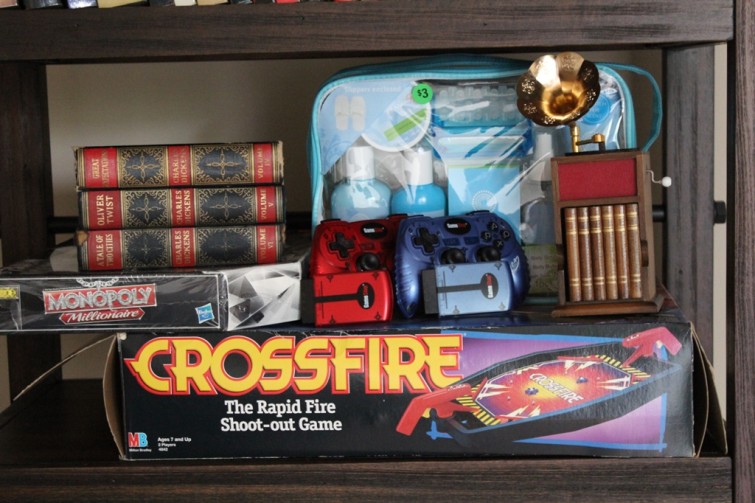 2294
By Barry Falls Jr
8 years ago
In Thrift Picks

This week, I didn’t even have plans to go out to garage sales. But I’m so glad that I did. I checked the night before, and there were very few garage sales listed. And after a really hectic week, I really wanted to take the morning off to catch up on sleepy. And on top of all of that, I only had $40.

But on Saturday morning, I woke up early and wasn’t able to go back to sleep. So I went ahead and mapped out a really short garage sale route and headed out. I ended up only going to about six or seven garage sales, spending $30 total. This is what I found: 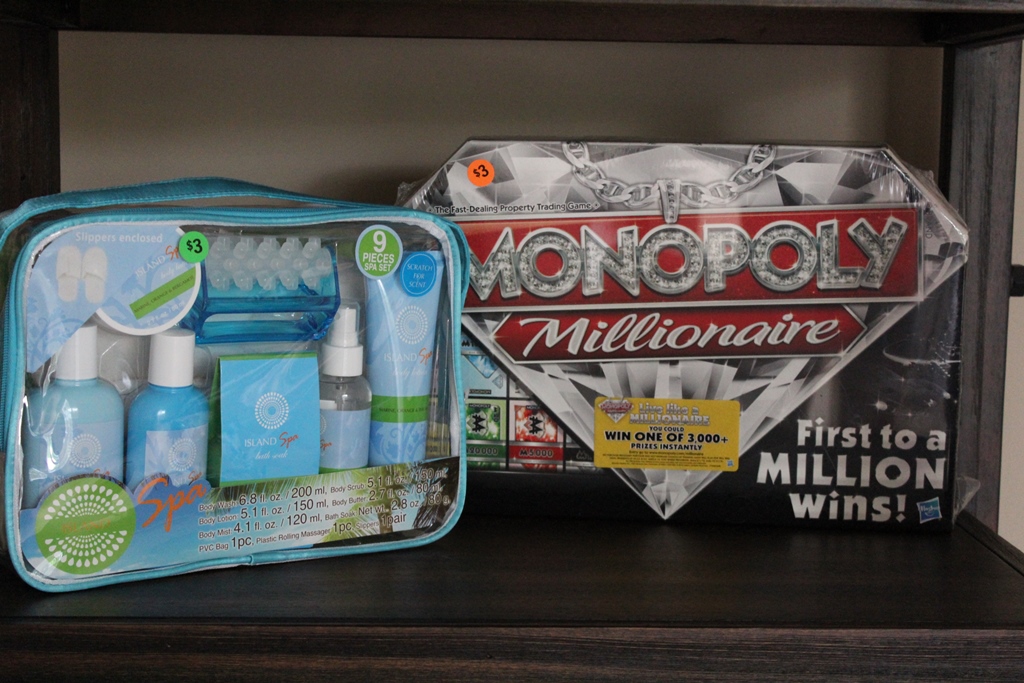 I stopped by this garage sale, because it was the closest and it was the only one that listed video games. Unfortunately, there were only a few sports games left. But there was a lot of quality stuff here, including these two sealed items– Monopoly Millionaire and this spa bath set.

I’m not ashamed to say that the spa set was totally for me. It’s super nice and even includes some cool bath slippers. But I may end up saving it as a gift. I’m more excited about Monopoly Millionaire. Monopoly is my favorite board game, and this first player to a $1 million sounds like a lot of fun. 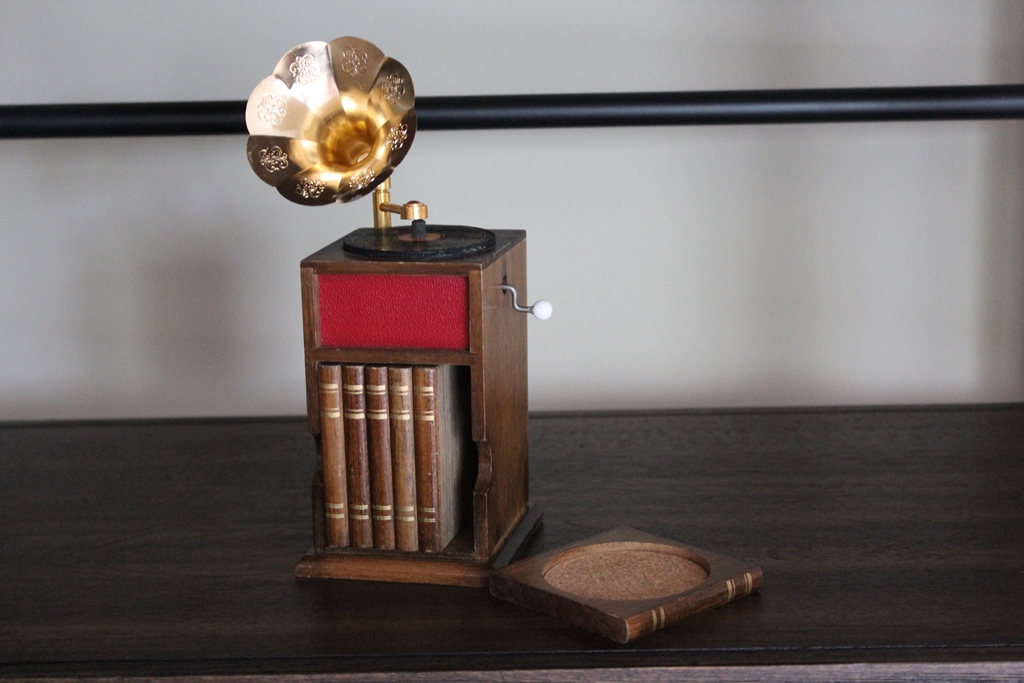 This was marked as $18 at a sale that seemed to be operated by a former antique dealer. My fiancee had told me that she needed a coaster set, and this was just perfect for us. The seller said it was probably from the 70s. It includes six coasters that fit into the music box like little books. And best of all, it plays “Raindrops Keep Fallin’ on My Head” is B. J. Thomas (1969).

I was able to talk the seller down to $14. We’re already putting it to great use. 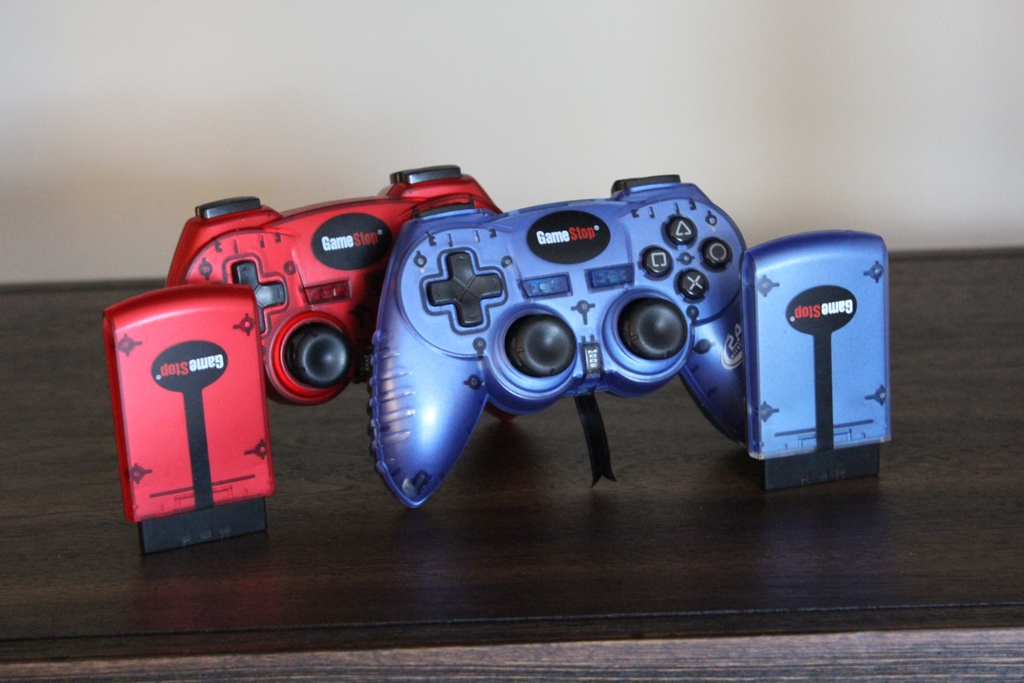 This was at a sale at a church parking lot. This was from a nice lady who gave it to me for a buck, which I couldn’t turn down. There’s not too much else to say about this one. I’ll probably sell them both on eBay sometime soon for $18. 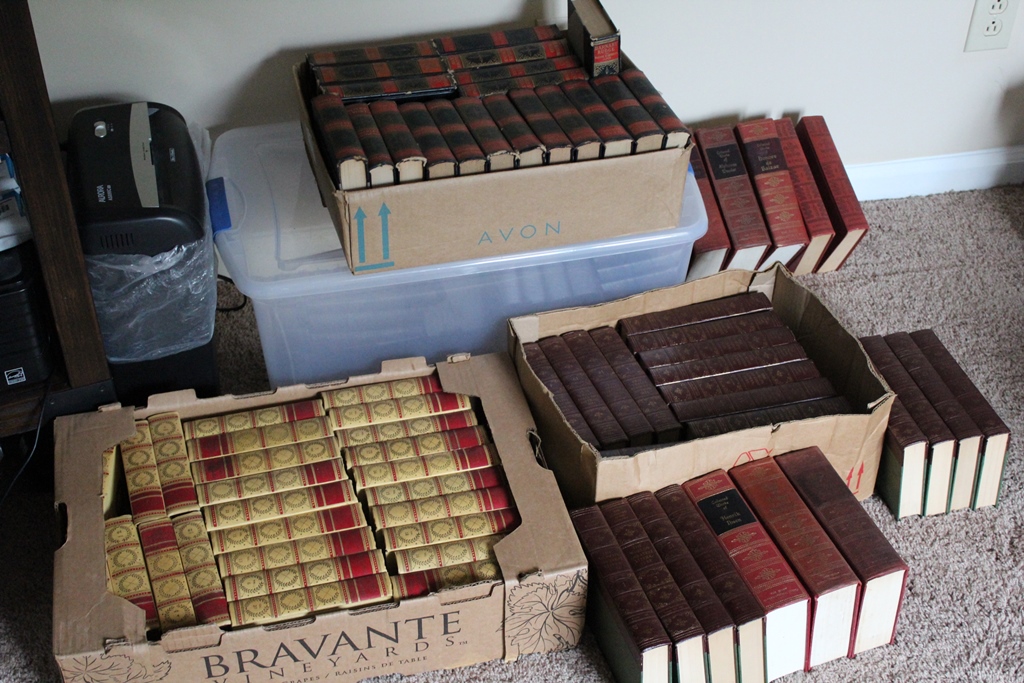 This was the highlight of the day. My fiancee and I have always wanted our own personal library/office space that would be inspiring for our academic pursuits. This one was a goldmine, because it was super cheap, the seller was super reasonable and the books were exactly what I was looking for.

This set includes one complete Mark Twain collection, one complete Charles Dickens set and a lot of other classic literature. I estimate the value of this lot to be about $300. While the plan was to carefully store the books away for our future office, selling them feels a lot more tempting now. So that’s definitely something we’ll have to talk about. 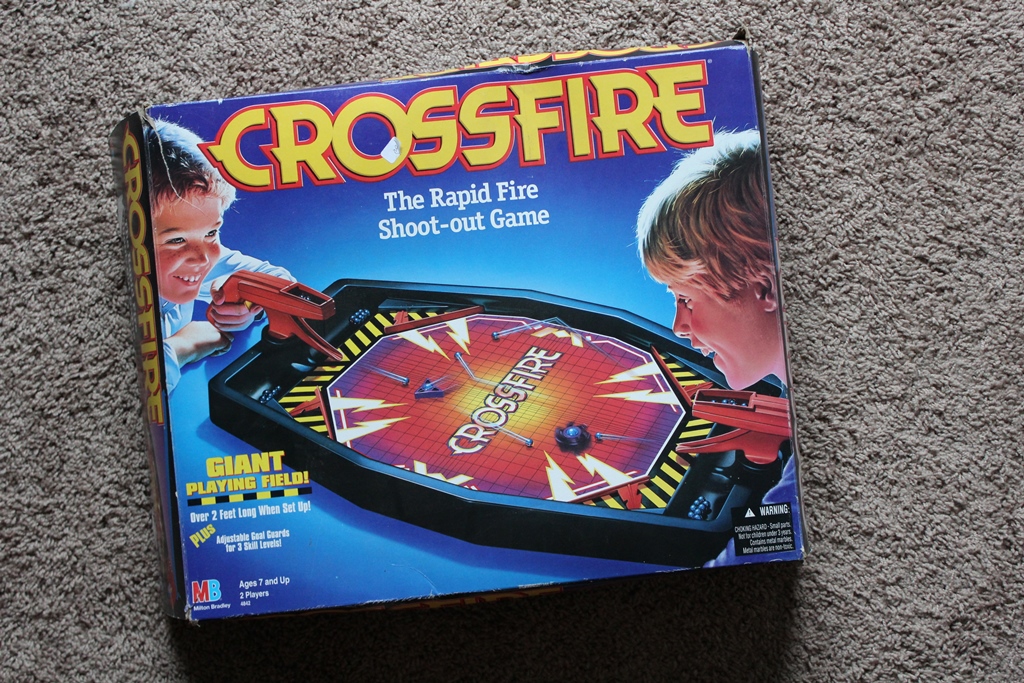 The books were the highlight, but this was a close second. I have been looking for this game for a couple years now. I wasn’t planning on going to this church sale, because it was a bit out of the way. But I was feeling pretty good about all the stuff I had found so far, so I went ahead and stopped by.

Crossfire contains a lot of little pieces, including a lot of metal ball and four black plastic pieces that are notoriously breakable. This set was in great condition and 100 percent complete, which I can only describe as pure luck. I plan to come up with a drinking game version with my fiancee and play it sometime later this month. So I’ll have to post about that soon.


Between the Grooves: Halloween sing-along and story book 45 records