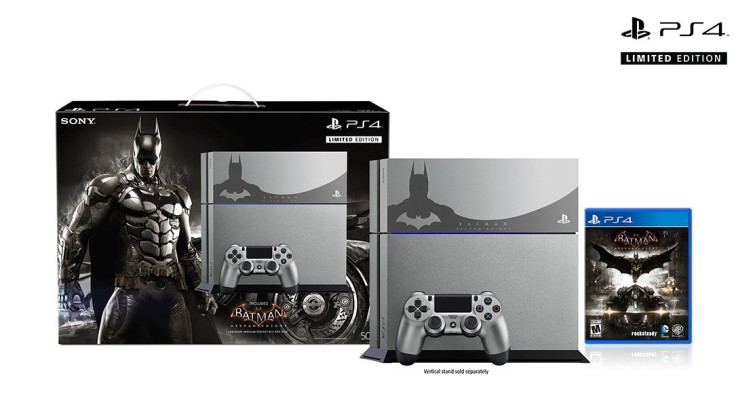 There haven’t been many limited edition PS4 console that have been released in the U.S. So this one should be especially exciting for North American Playstation fans.

Here are some more details about what’s included:

Here are some more pictures: 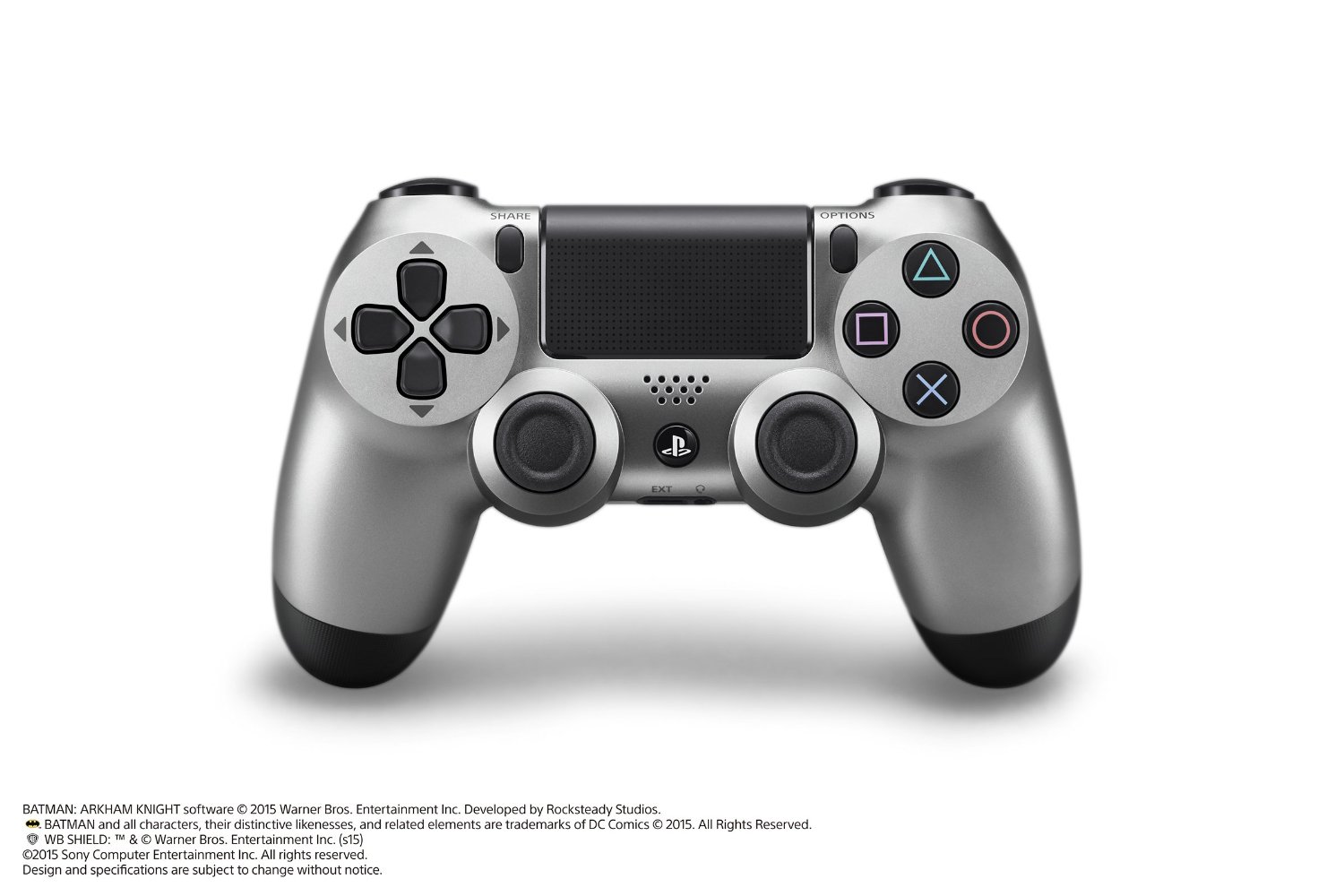 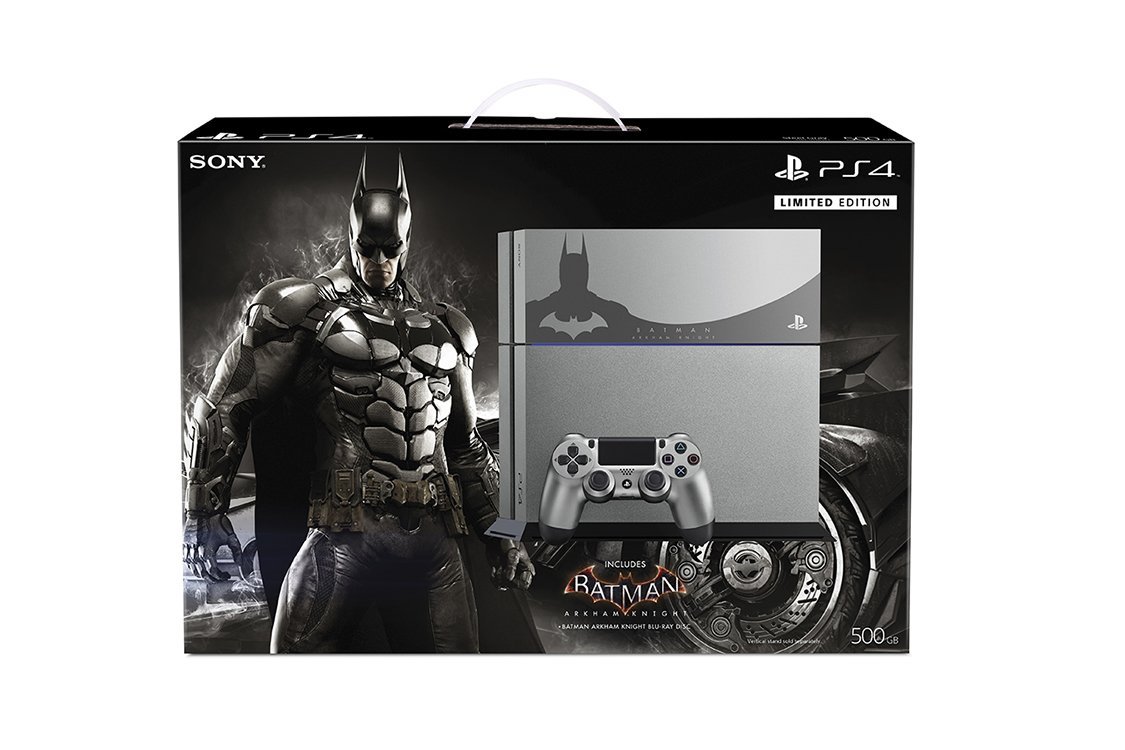 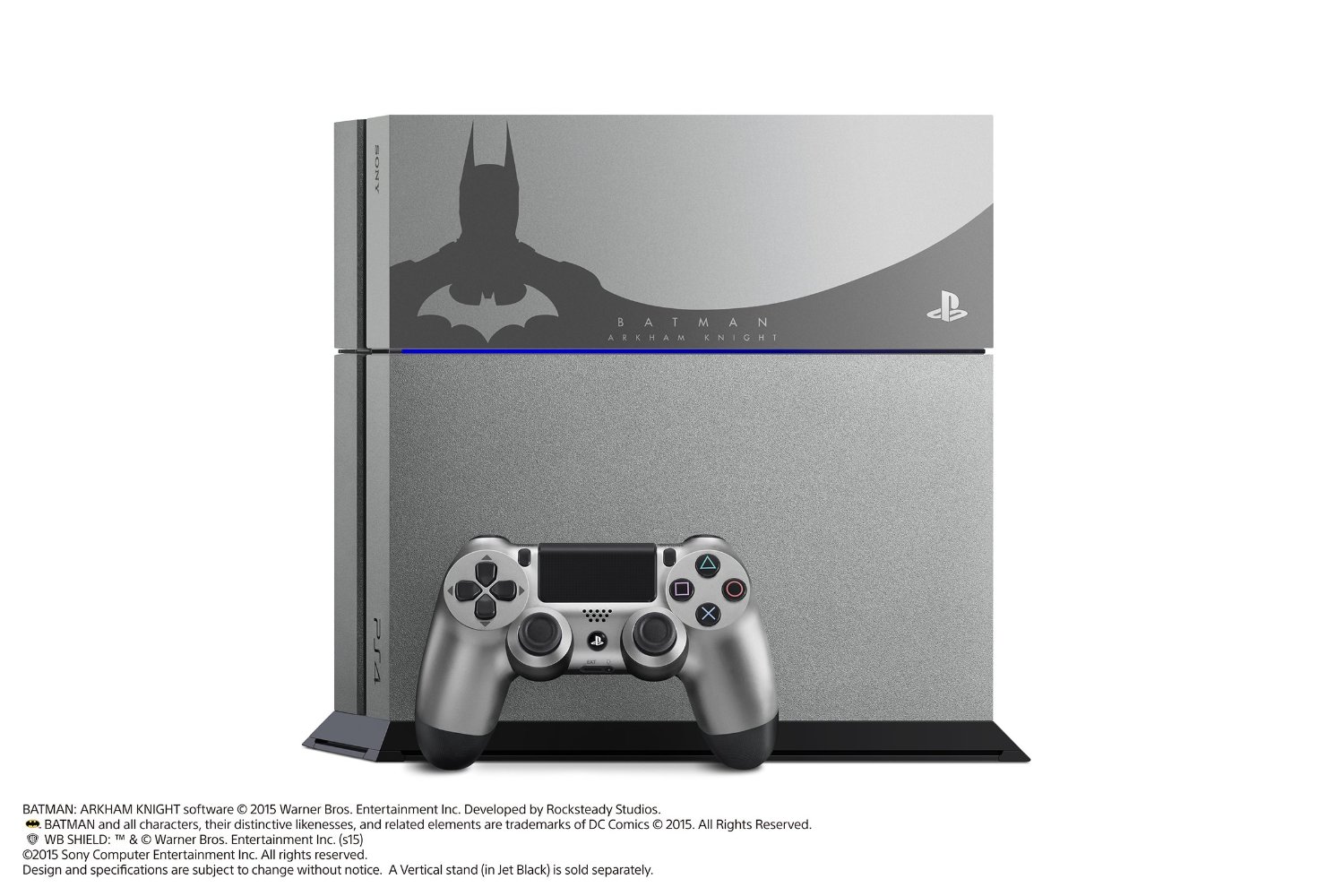