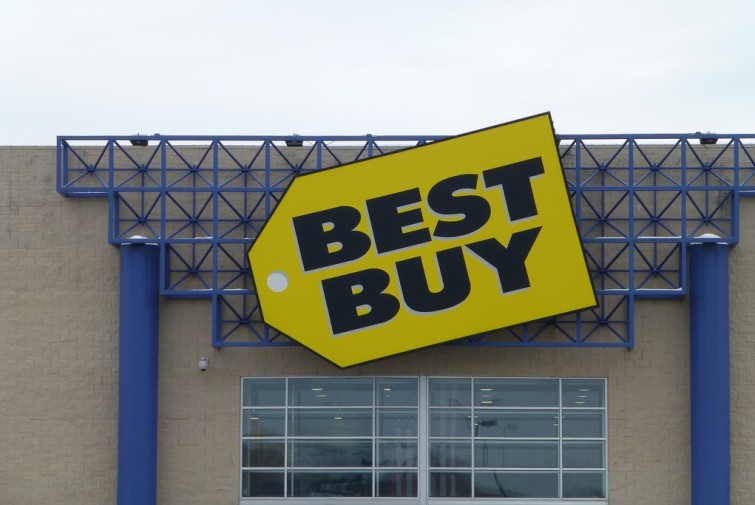 1226
By Barry Falls Jr
7 years ago
In Collector Alert

Beginning March 8, Best Buy’s Gamers Club Unlocked costs just $30 to become a member for two years. Sporatically for the last year, Best Buy has had temporary sales for the Gamers Club Unlocked for $30 and recently made the decision to make it the permanent price. Previously, it was $99.99.

Here are the perks:

This should be of particular interest to Nintendo fans. With Gamers Club Unlocked, amiibos are 20 percent off, making them all $10.40. And when Best Buy offers amiibo for a discounted price of $9.99, the amiibo become $8.00 total.

According to Shane Kitzman who leads media relations for the southwest United States, gamers are among Best Buy’s most dedicated customers and while Gamers Club Unlocked was already popular and well-regarded in the gaming community, the company wanted it to be more accessible.