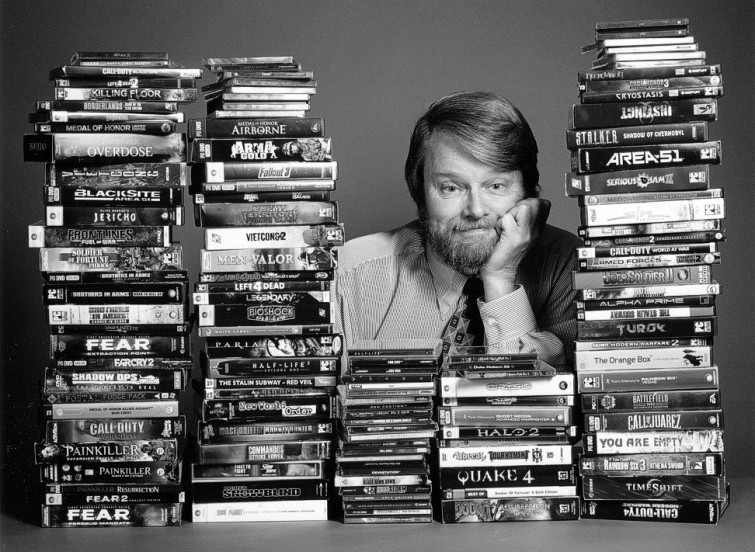 Collecting tip #12: When to buy in bulk

2200
By Barry Falls Jr
7 years ago
In Collecting Tips

One of the best ways to give your collection a boost is by buying games in large lots. For many video game sellers and retailers, it’s more convenient and profitable to sell games in bulk, due partly to listing fees, taxes and shipping costs. This can also mean big savings for gamers.

It’s important to know when to buy in bulk too, because there are pitfalls. As a gamer, collector and seller of video games, there are times when buying in bulk can cost you more money, rather than save you money.

Buying complete series of games can mean paying more. This is because a lot of buyers are looking for the convenience of getting certain games in one purchase, so they’re willing to pay a little bit more.

Some sellers like to lure in buyers with a few good titles, but the rest of the listing be full of 10-cent sports games. Although I personally don’t mind buying wholesale lots with a few titles that I already have, there isn’t much you can do with sports games. So I often end up throwing those away. Be aware of this when buying bulk lots– especially mystery lots.

Craigslist, eBay, garage sales and flea markets can be a great sources of games in bulk. When searching on websites, try searching the name of the console that you’re looking to buy for with the word “lot.” This is the most widely-accepted term for online sellers who are selling in bulk.

Here are a couple of instances when buying games in lots make the most sense:

When you’re buying a new console

I remember buying my first Gamecube. I knew from the start that I wanted four controllers and several games (including: Mario Party 5, Sonic Adventure 2: Battle,  and as many Tony Hawk and Mortal Kombat games as I could find). So I spent one month sporadically monitoring eBay for console bundles and began bidding. Eventually, I found a bundle with almost everything on my list. I paid about $200 for a lot that would have cost about $325 if purchased separately.

I still do this with current generation consoles. If I know that I want a PS4 console with one controller, Grand Theft Auto V and The Last of Us Remastered, I’ll try to find a bundle that includes all of that. Usually you can save at least $25 to $50.

When there’s a big sale

It goes without saying, store sales are a prime time to buy games in bulk. I try to stay up to date with sales that go on at my local game stores and retailers. There are several second-hand media stores in my area that will have buy-one-get-one-free sales on games for certain consoles that haven’t been selling well. At some sales, I may end up buying dozens of games in one trip.

When you have the time to be especially attentive

Often, when someone is getting rid of their children’s video game collection, they’ll list everything on eBay in one lot without bothering to list the titles of each game. I have some eagle-eyed collector friends who have been able to spot rare and valuable games in large lots and buy them for well below their value. For those who have the time and diligence to flip through photos on eBay, there are deals to be found in bulk auctions.

When you’re at garage sales or flea markets

This is by far the best way to buy bulk games for cheap. Usually when I see that someone at a garage sale has a few solid games for really cheap, I’ll ask how much they’d take for the entire lot. This usually leads to some great deals, even if they’re games that I’ll end up trading away. Just don’t be afraid to ask.

When a new console comes out, and you’re not finished with the last generation

This may go without saying. But when a new generation of consoles are released, many gamers will sell their old games for money towards the next console. Right after the XBOX ONE was released, XBOX 360 games became remarkably cheap. The same thing happened with the Playstation 3 and Nintendo Wii.

After a holiday season

When Christmas rolls around, gamers will frequently receive games that they already had or didn’t want. And if they weren’t given the receipt to return it, that will often mean the games being sold. This is a great time to take advantage of the excess supply of games being sold. Craiglist and eBay are great places for this.

Featured photo by Dave Krueger. Stay tuned for more collecting tips right here on Retro Chronicle. And be sure to leave any comments or tips of your own in the comment section!