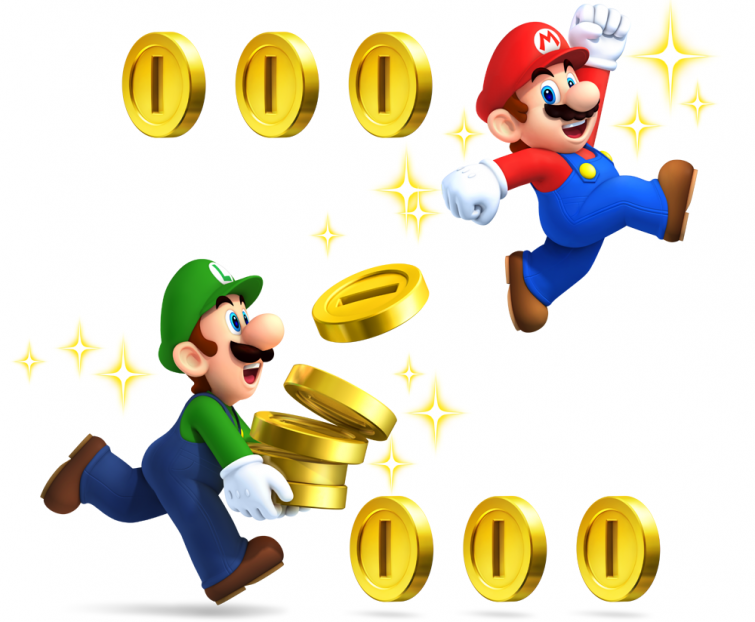 1256
By Barry Falls Jr
7 years ago
In Collecting Tips

Even if you’re not particularly interested in the investment component of game collecting, familiarizing yourself with the prices is an important step in getting the most from your money.

For this post, I wanted to first briefly mention the most effective way to gauge the value of a game, then discuss several more specific tips that will help you make sense of all of the variables that make up a game’s value. So firstly, the best places to look for the value of a game is eBay and Price Charting.

eBay will show you the most accurate and updated value of an item based strictly on what buyers are willing to pay for it. In order to access listings for items that have already ended, search and item on eBay and in the preferences section, click “completed listings.” This will show you all of the items that were already listed, if they sold and how much they sold for.

Price Charting is what most retro game stores use to price their inventory. It is a more simple way to search for value, but it has its fair share of pros and cons. Price Charting factors in the prices of games sold on Amazon as well as eBay. This can be helpful, because Amazon operates similarly to a retail store. Amazon will frequently have sales on new items, which is eventually reflected on eBay.

Additionally, Price Charting provides values for loose, complete and new games. And it’s updated every day with games from almost every console.

The downside of Price Charting is that it also accounts for the third party sellers on Amazon who list games for inflated costs. This explains why the value of games on Price Charting can sometimes seem outrageous, especially complete games. So if you see a game on Price Charting and it just doesn’t look right, double check on eBay.

So now that you know where to research the value of games, here are some additional tips for making sense of all this information:

Researching values can be time-consuming and tedious. But for anyone who’s serious about collecting, researching the value of games is the first step in assuring that you’ll be equipped with the knowledge to find games for a good price.

Since the value of games is a complex subject, expect more collecting tips on this topic in the future. In the meantime, stay tuned to Retro Chronicle next week for a tip on where to look for games. To check out all collecting tips, click right here.