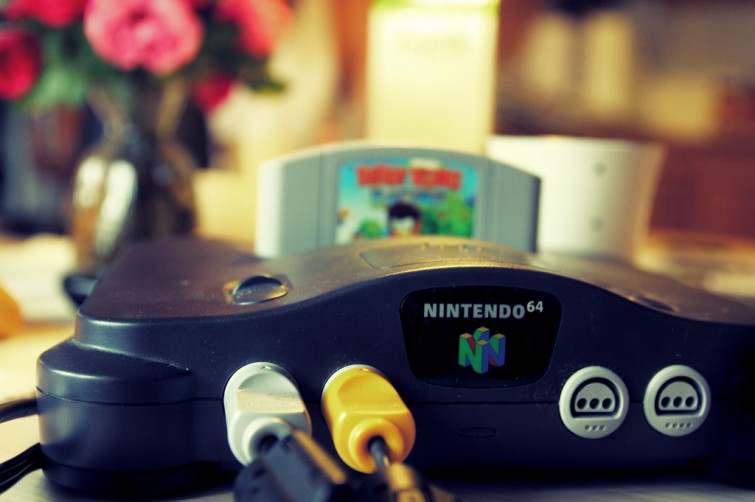 1612
By Barry Falls Jr
8 years ago
In Collecting Tips

So far, we’ve discussed doing your research, budgeting, networking, cataloging and setting limits. The overall arching theme of these collecting tips involve creating long-term goals or modifying them. But as any veteran collector can attest, it can be just as important to set smaller, more manageable goals to help you fulfill a larger vision for your library of games.

When you decide to sketch a wanted list, whether it be for games from specific gaming franchises or entire console catalogs, you’ll discover that acquiring every game on that list can feel daunting– like biting off more than you can chew. So breaking your entire wanted list into much smaller ones will be necessary.

In addition to making collecting more approachable, it also helps to narrow your search so that it’s significantly easier to recall which games you’re looking for. For example, if you want to collect every Nintendo 64 game, it might make sense to focus on specific sports series so that you can get those out of the way, which will allow you to put those games in the back of your mind.

Developing mini goals also simply makes collecting more fun. As with any other long-term goal, you’re more likely to feel overwhelmed and give up if you’re not rewarded with a sense of accomplishment along the way. So being able to celebrate the little milestones will make the process much more satisfying.

To give you a few examples of how to turn big collecting goals into smaller ones, here is how I rationalized some mini collecting goals that I have either recently completed or am still working on: