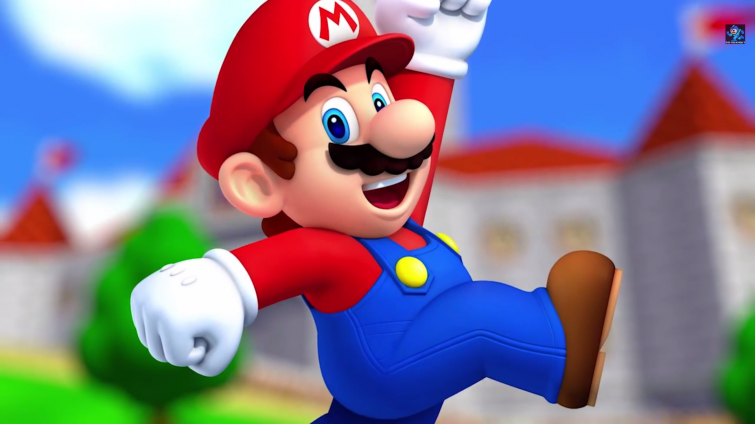 Did You Know Gaming (DYKG) released this new Easter egg hunting video about the original three Super Mario Bros games for the NES. The games were released starting in 1985 are are chock-full of hidden secrets.

The site launched on May 14, 2012, by Shane Gill who came up with the idea for a trivia focused website based on gaming after being inspired by a number of Facebook trivia groups. On January 25, 2014, Did You Know Gaming partnered with a relaunched NormalBoots, a collaborative website for hosting gaming themed content created by Jon Jafari and Austin Hargrave.

The site releases videos presenting trivia based on different franchises. Series which have been covered are Star Fox, Pikmin, Super Smash Bros., Metroid and many more. Each video is narrated by a number of popular internet personalities including Jon Jafari of JonTron, Arin Hanson, and Smooth McGroove. Caddicarus hosted this episode just like the last three Easter egg hunting episodes (Metal Gear Solid, Dr Who in video games and South Park in video games).

Caddicarus is a Youtube personality who specializes in Playstation and has also done the DYKG videos for Crash Bandicoot, Spyro and the episode for the Playstation console. Check out the full episode right here:


One last game of Jumanji