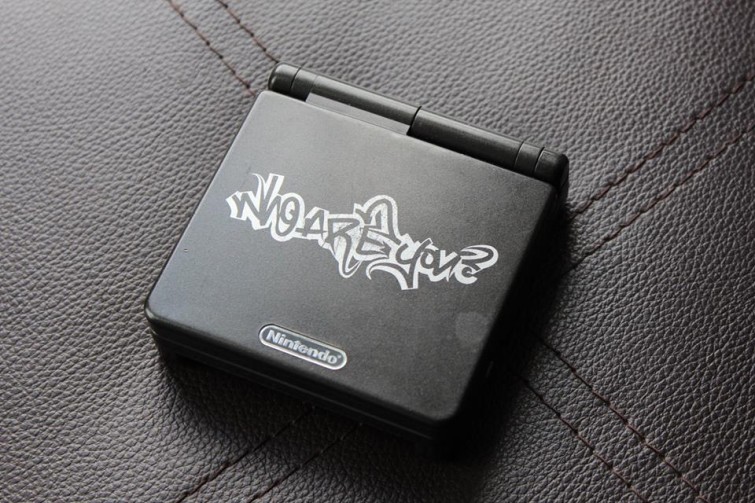 GAME/ROOM: “Who Are You” Edition Game Boy Advance SP

I recently added number 4 of (about) 20 of U.S. released Game Boy Advance SP variants to my collection. The “Who Are You” edition became available in 2004 and refers to an ad campaign used to promote the Game Boy Advance and Gamecube. The ad campaign (some of you will recall) was unique and was surprisingly effective.

In these campaigns it described that you are what you play, showing off people and the games they enjoy with either a characters’ face plastered over theirs or simply just a title above them. For example, in one commercial it showed a person get off a bike, and above the person read the word “bounty hunter,” which was followed by scenes of Metroid Prime 2: Echoes, in which the protagonist, Samus Aran, is a bounty hunter.

Some of the games included in this ad campaign include: