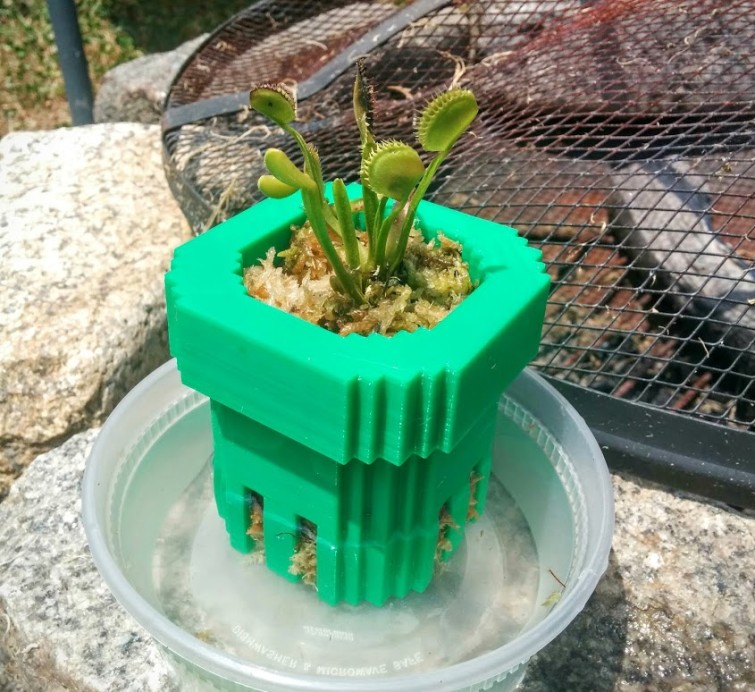 “As a child of the 80s (born in 1980), there was nothing cooler than Nintendo when I was a kid,” Kirk told 3DPrint.com. “A few decades later, I still appreciate the games of my childhood more than most modern games. I still keep old Nintendo and Super Nintendo games around, and play them as often as I have the chance. I think classic retro games are ingrained in my imagination, and still inspire me to create art to this day.”

Kirk used a Luxology Modo 801 for this project. According to the young animator, it took him only a couple hours to complete the design. He decided to make the pipes blocky to reflect the 8-bit roots of the warp pipes. He also had to consider the unique drainage requirements of the exotic plants.

This model is not only an incredible tribute the Mario franchise, but also another great example of how much more accessible 3D printers are becoming for projects like Kirk’s. He used a Printrbot Simple Metal 3D Printer, which currently retails on Amazon for $599.00. 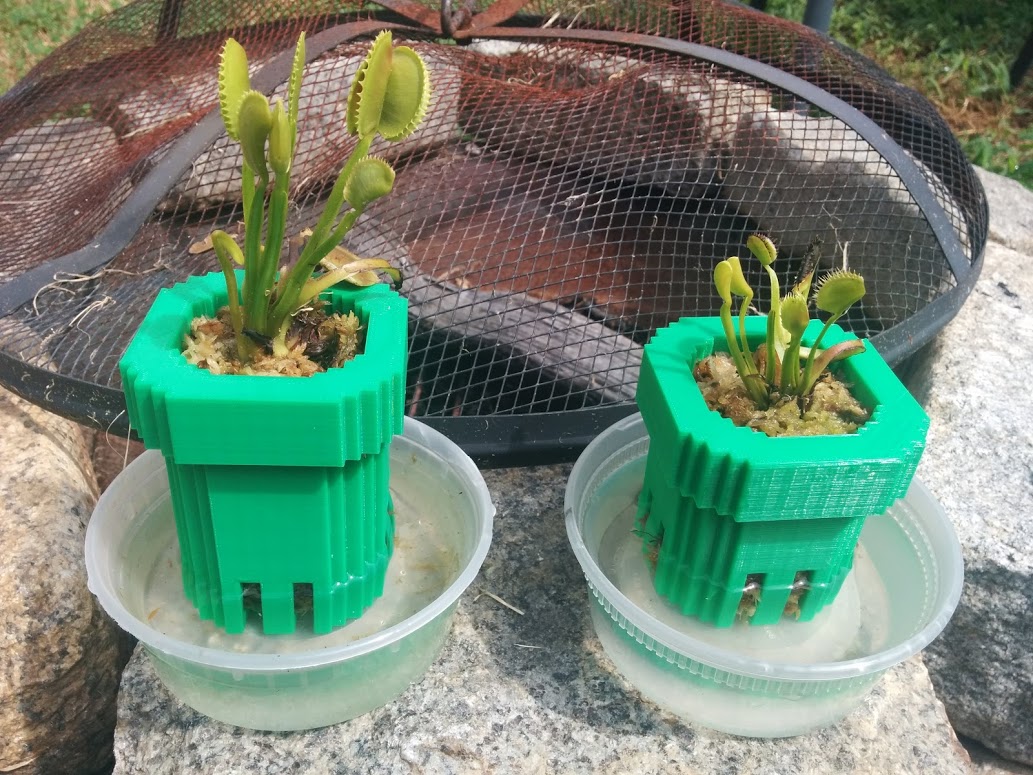 GAME/ROOM: “Who Are You” Edition Game Boy Advance SP


Rediscovered Dr. Seuss book, What Pet Should I Get? releases today