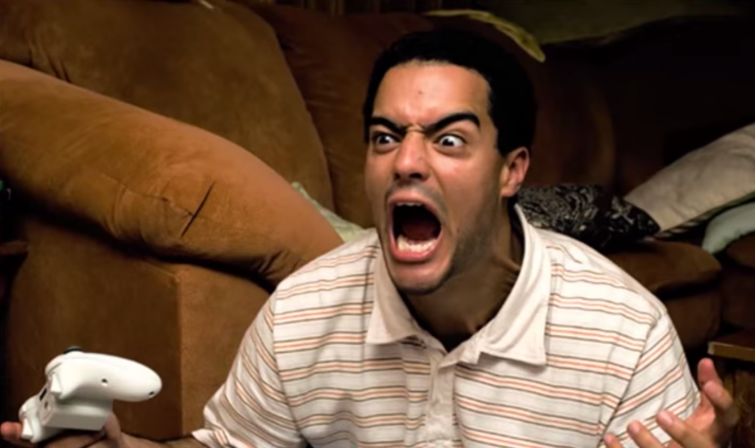 1174
By Barry Falls Jr
8 years ago
In Game Theories

Are all the angry fanboys having a negative effect on the gaming industry? The people at PBS-funded webseries, GAME/SHOW discusses this topic in their latest episode.

The internet has been an amazing place for fandoms. Fanboys and fangirls can celebrate their love of a game, connect with other fans, and even reach out to creators. We now have the ability for greater levels of participation, but can this power turn ugly?

Some fans spew anger and hatred when disappointed with a videogame, often directing their ire at the creators themselves. Is there a danger with this sort of behavior? Are fanboys hurting themselves, and the rest of the gaming community?


What if “Inception” was an 8-bit video game?