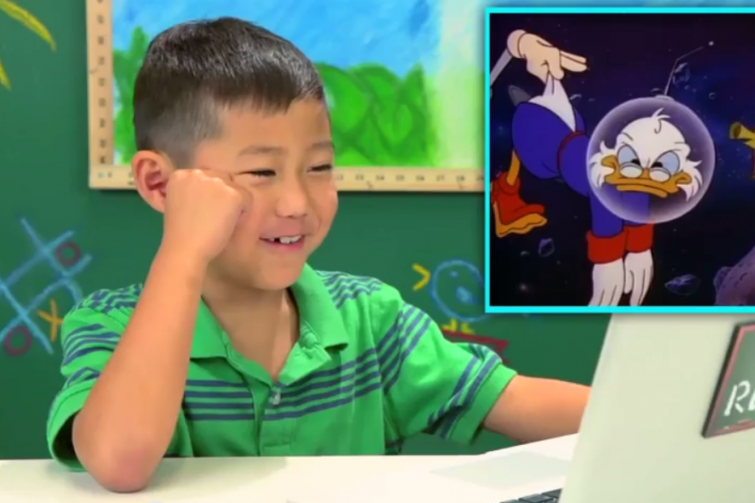 In the latest entry of Kids React, a web series by Fine Brothers Entertainment, kids are introduced to Ducktales. Their reactions are sure to make fans of the original show feel ancient.