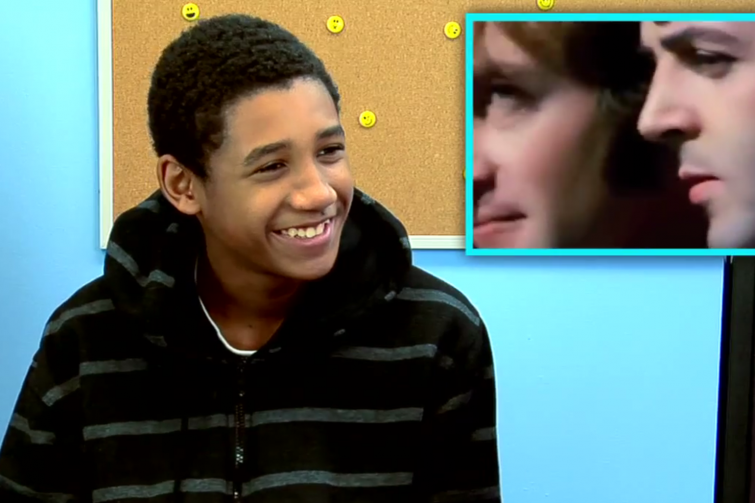 Kids react to The Beatles [VIDEO]

1664
By Barry Falls Jr
8 years ago
In Nostalgia Alert

In the latest entry of Kids React, a web series by Fine Brothers Entertainment, kids are introduced to The Beatles. Their reactions are sure to make fans of the four-piece pop group feel ancient.