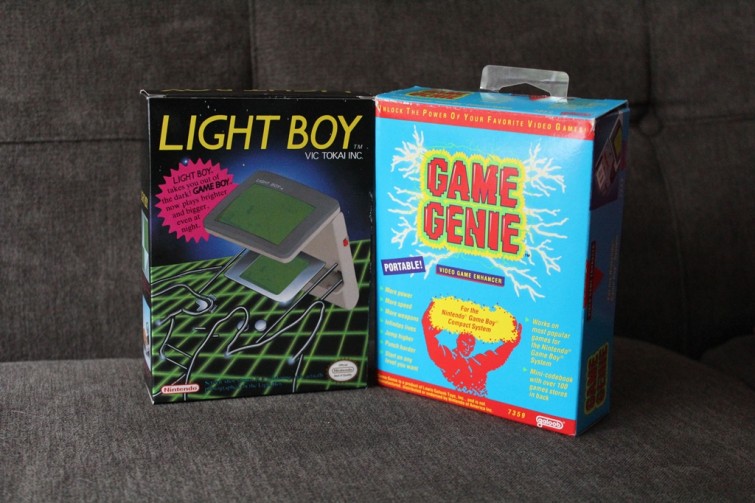 2136
By Barry Falls Jr
8 years ago
In Thrift Picks

After skimming the local Craigslist ads for yard sales in my area, I came across fewer than a dozen– all scattered across my area. And after spending many late week nights working on my college finals (my first summer semester ends at the end of next week), I was content with sleeping in. I was also a bit unmotivated from all the duds of yard sales from last Saturday.

But I instead opted for going to a couple of thrift stores, mostly with no luck. Luckily, I have friends and family who also go to yard sales– some for gifts, some for collections or personal use and some for selling. So I received a text on Saturday from a family member to see if I was interested in something she had picked.

The answer was yes. I was able to add six awesome games/accessories to the collection. Here’s my hauls from this week: 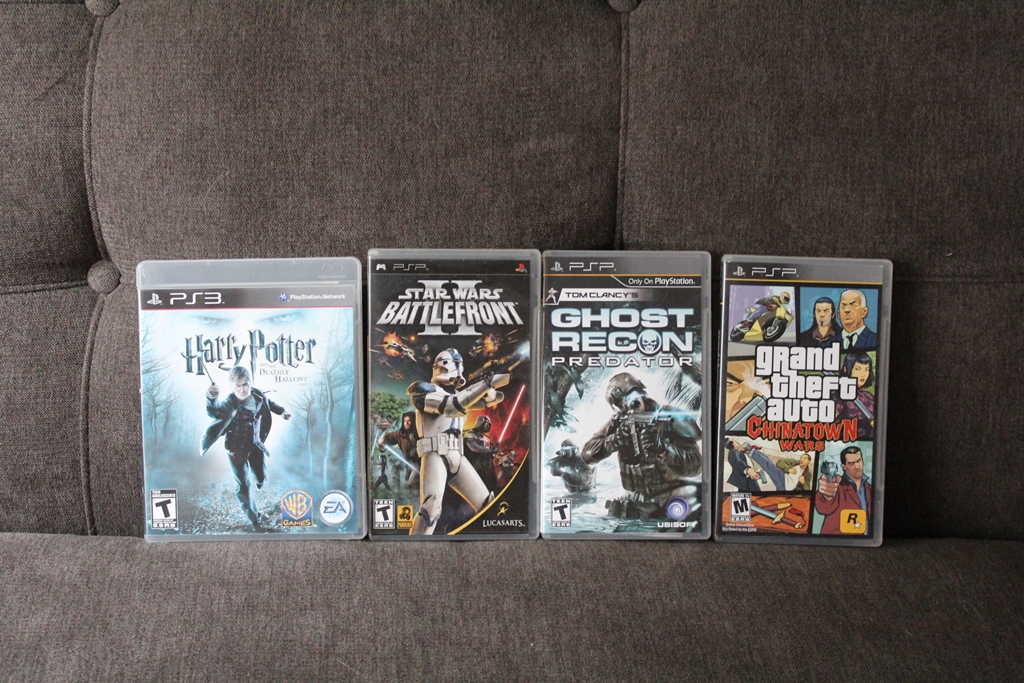 There isn’t much to say about this one. My family member found these for $3 but talked the seller down to $2 each. Each game is in great condition and complete with box, game and manual.

I’ve had a PSP for about a month and a Playstation 3 for about five years. I purchased the PS3 primarily to play blu ray movies and currently have about 20 games. I purchased my first PSP a couple weeks ago in Yard sale/ thrift store haul pt. 4 for 20 bucks and with the help of friends have over ten games.

I’m really happy to start collecting for the PSP. The handheld console has been out for nearly a decade, and it has tons of awesome titles (650 total). Currently, with the Playstation Vita successfully replacing the PSP, the prices of PSP games are the lowest they’ll probably ever be. So it’s a great time to get into collecting for this console.

This lot totals about $25 to $30 according to recent eBay sales. 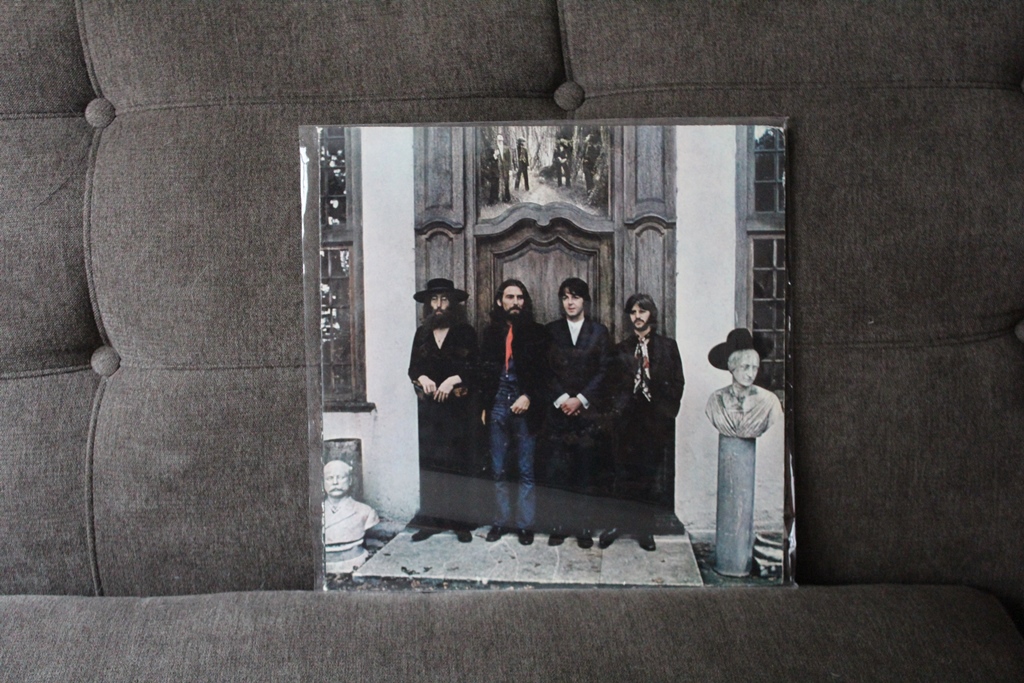 I found this copy at my local used book store, which usually stocks its shelves with about 100 records. Rarely have I been able to find anything worth adding to my modest record collection (I own about 50 records, mostly more recent releases). I think my only other find from there had been Kanye West’s debut album “College Dropout” for $5– a great deal.

“Hey Jude” is an essential addition to any record collection. I already had a copy that I was given from my fiancee’s father. But for $6 and since I had some store credit from a recent trade-in, I couldn’t leave without it.

“Hey Jude” is a 1970 collection of non-album singles and B-sides by the Beatles. It included “I Should Have Known Better” and “Can’t Buy Me Love”, two singles released by Capitol Records whose only previous American album appearance had been on the A Hard Day’s Night soundtrack album. The album had been out of print since the late 1980s, but was officially re-released for the first time on CD individually and in a boxed set entitled The U.S. Albums earlier this year.

This issue was released in 1970. Since it was a best-selling album, copies are very common. Currently, its valued at about $10. I plan to hold on to it until I’m ready to gift it to a fellow Beatles fan. 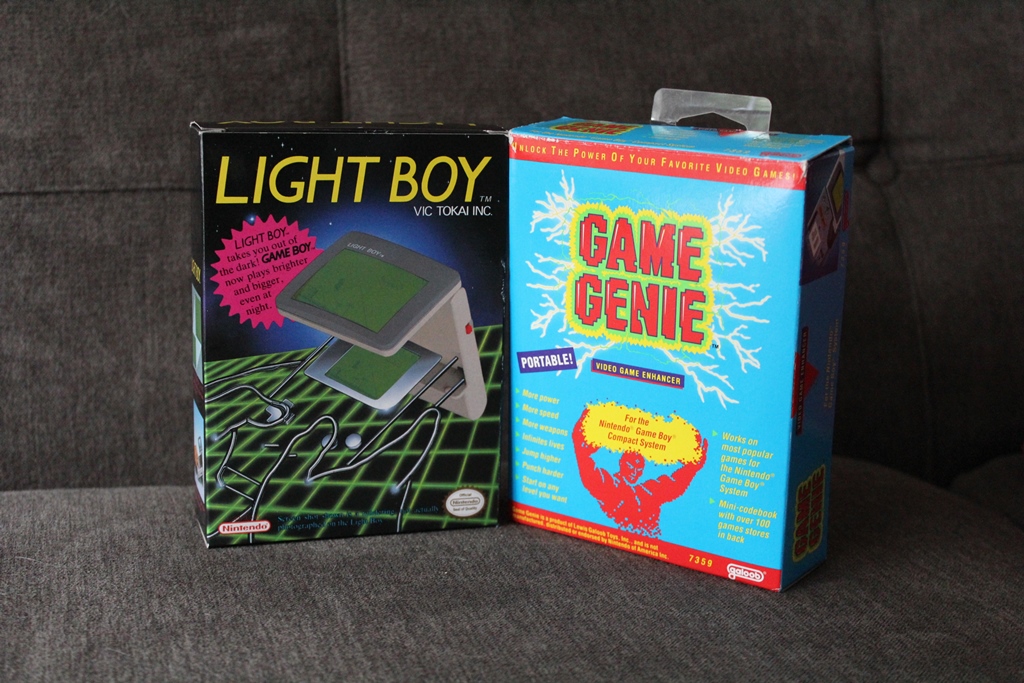 The second part of the games that were picked on my behalf were incredible. These were found with a huge original Game Boy lot for dirt cheap that included two consoles, a ton of games with manuals and accessories and cases all in like-new condition. It seemed like it had never been touched.

Games this old and in this good of condition is something that I almost never find. Most Game Boy gear is in terrible condition, often barely working and covered in scratches. But these seemed to have been purchased and immediately put away. I love complete in box Nintendo accessories and these Game Boy accessories are welcomed additions to the collection.

According to the most recent sales, these are worth about $20 to $25.


Kids react to The Beatles [VIDEO]