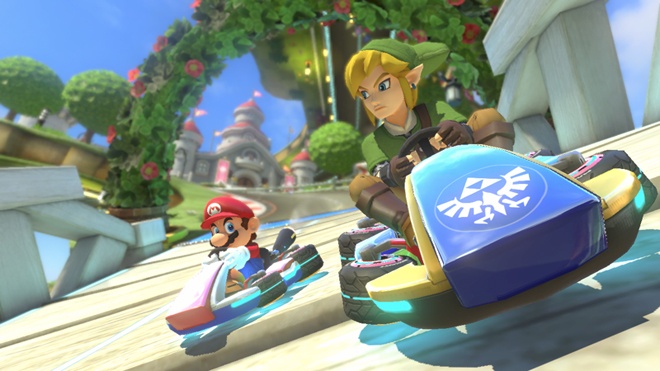 UPDATE: Since this article was released, the DLC became available for pre-order, with bonus colors for Yoshi and Shy Guy available immediately when you pre-order either pack or both. The packs will cost $7.99 each or $11.99 for both.

According to Nintendo’s UK online store, Mario Kart 8 will be getting special DLC with new characters, courses and vehicles. Images from the DLC show that this DLC will include courses or vehicles based on F-Zero, Excitebike and Animal Crossing. The content will come in two packs and will retail for £7 each in the UK.

The official description in the online store states:

Each Add On Content pack will contain two new cups, each with four courses, which, in total, increases the number of available courses by 50 percent. The Add On Content packs include classics like Wario’s Gold Mine from Mario Kart Wii, as well as new courses, some taking place in the worlds of The Legend of Zelda and Animal Crossing. New vehicles will also arrive with each pack, including the Blue Falcon kart representing the F-Zero franchise in the first AOC pack.

The first pack is expected to release November 2014 and includes:

The second pack is expected to release May 2015 and include include:
-3 Characters: Villager, Isabelle, Dry Bowser
-4 Vehicles
-8 Courses

While I’m excited for the new tracks and vehicles, I generally enjoy my Nintendo characters not crossing over much outside of Smash Bros. I would love to see some F-Zero or Excitebike content implemented into Mario Kart 8, because that makes sense. But seeing Link racing in a Mario Kart game just doesn’t feel right.

But that’s just me. Here are some more screenshots: 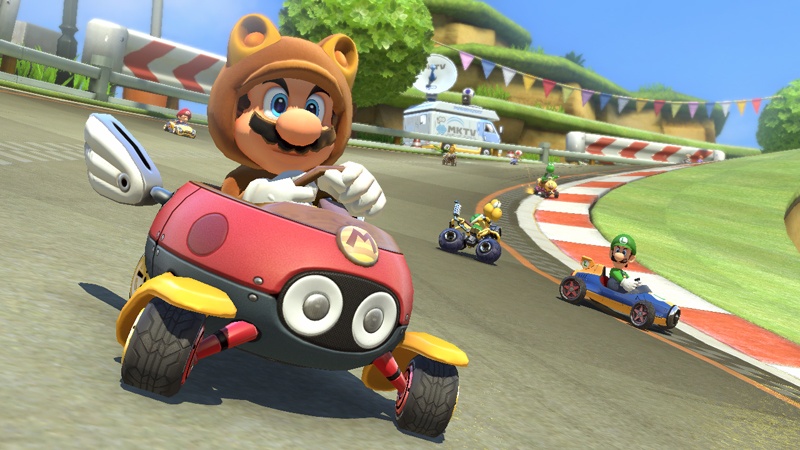 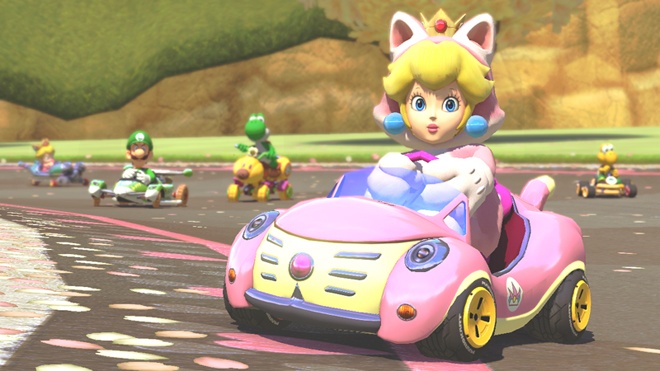 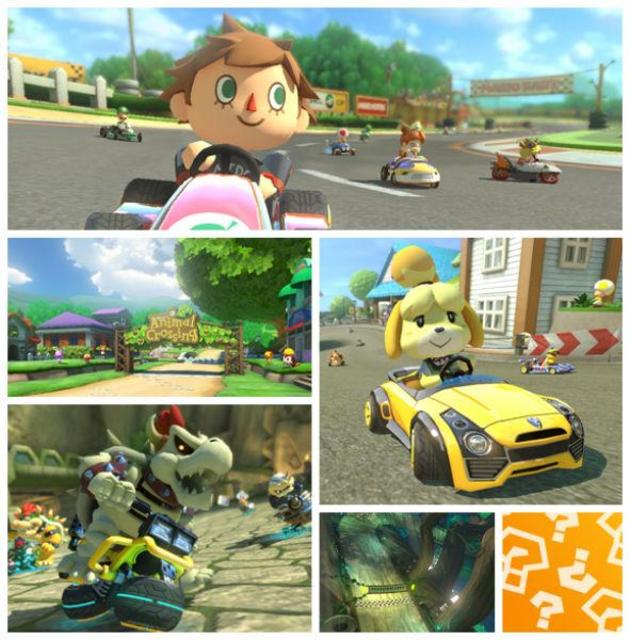 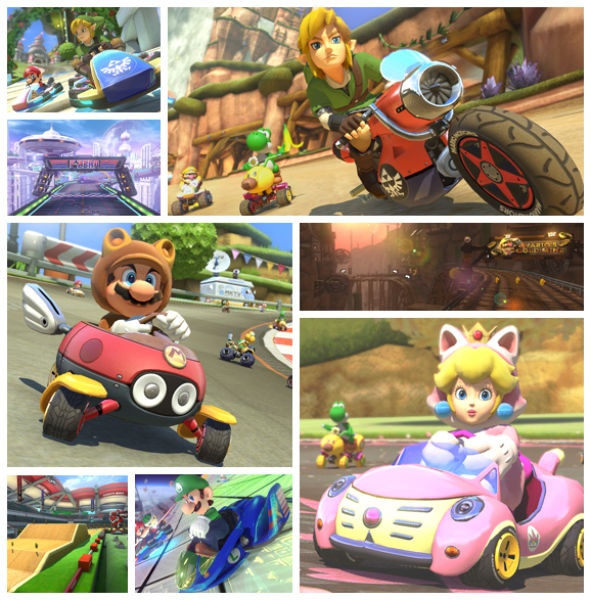 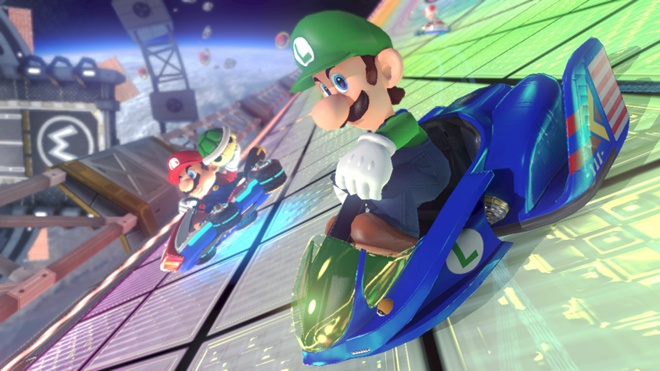