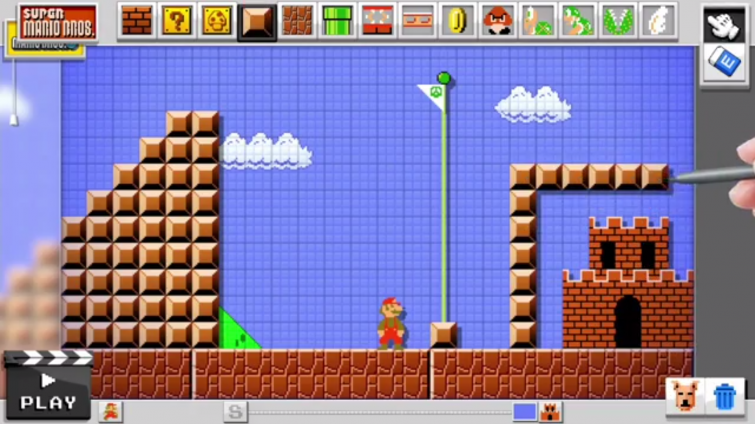 875
By Barry Falls Jr
6 years ago
In Gaming News

Nintendo released a brand new trailer for Mario Maker at today’s E3 conference. The game will allow players to build their own side-scrolling levels for their favorite plumber to venture through.


Bowser crashes the tenth Mario Party installment for Wii U