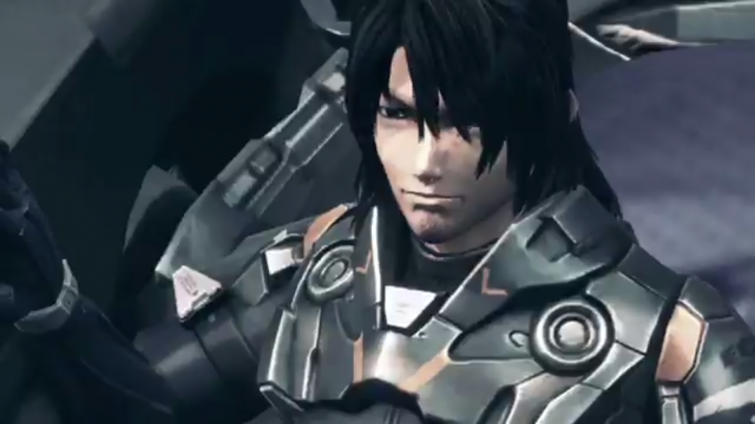 936
By Barry Falls Jr
6 years ago
In Gaming News

The sequel was announced earlier in January, when the sequel was tentatively called “X.” The game will follow a small group of survivors of an intergalactic war. The trailer is packed with a lot of Final Fantasy-style drama and melodramatic confrontations.

Xenoblade Chronicles was originally published for the Wii in Japan, with a North American version hitting in April 2012.