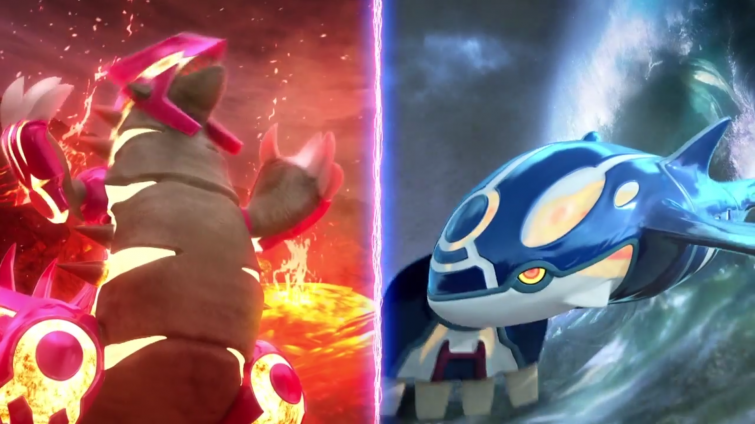 The Nintendo 3DS remakes of the Game Boy Advance classics will feature graphics similar to Pokemon X and Y. Similar to the mega evolutions in Pokemon X and Pokemon Y, Primal Groudon and Primal Kyogre will be the alternative forms of the games’ legendary monsters.