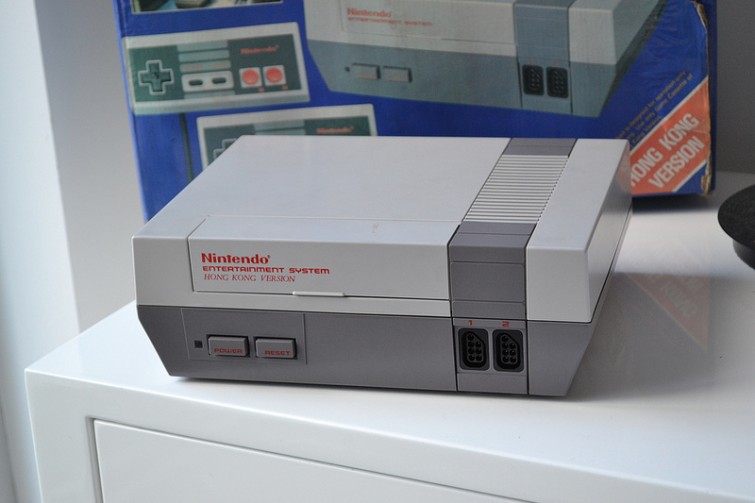 In collecting tip #8, I discussed the importance of developing mini goals for yourself as a collector. So with this NES Quest post, I wanted to talk about my NES collecting goals. As I mentioned in the post, it’s important to set smaller, more manageable goals to help you fulfill a larger vision for your library of games– in my case, the entire NES catalog.

In addition to making collecting more approachable, it also helps to narrow your search so that it’s significantly easier to recall which games you’re looking for. For the NES Quest, collecting every title in an otherwise forgettable series (such as the four Wheel of Fortune games or the four Bases Loaded games) will allow you to get those out of the way, put that series in the back of your mind and focus on other games.

Developing mini goals also simply makes collecting more fun. As with any other long-term goal, you’re more likely to feel overwhelmed and give up if you’re not rewarded with a sense of accomplishment along the way. So being able to celebrate the little milestones will make the process much more satisfying.

Like with my collecting tip #8 post, I felt it would be best to simply list all of my NES collecting mini goals. So here they are:

Of course, these are not all of my mini-goals, but they are the ones that I intend to focus on the most over the upcoming months. And instead of constantly posting stories about my NES pick-ups, I intend to write more pieces about reaching my NES mini-goals. So stay tuned for more of those.


Rumors over Paper Mario 5 for Wii U