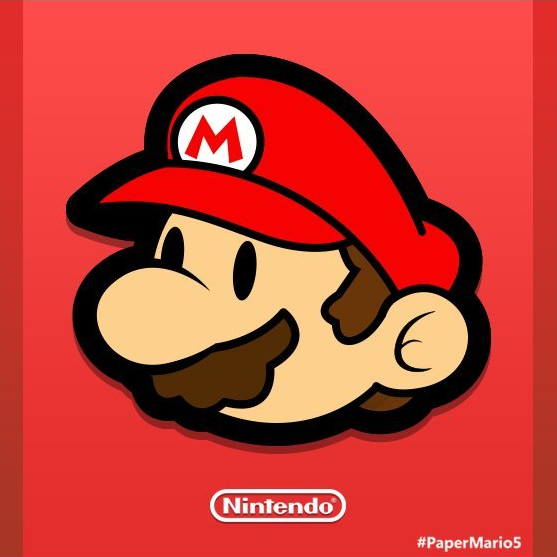 Rumors over Paper Mario 5 for Wii U

Nintendo fans are buzzing about a currently unconfirmed screenshot that shows what appears to be a Tweet from Nintendo that teases a new Paper Mario title. The Tweet reads, “Get ready for a whole new paper-y adventure! #papermario5.” Currently, this Tweet can not be seen on the Nintendo Twitter feed.

The Tweet and photo are certainly in the exact same style as a typical Nintendo announcement, utilizing the same text, color schemes and general presentation that Nintendo is known for. But this wouldn’t be difficult for even an amateur graphic artist to produce.

In addition to the rumored Tweet, this screenshot of a Walmart listing was supposedly up temporarily before taken down. But again, none of these circulating photos have been validated:

First thing you might notice is that the price is $99. But sites like Walmart, Best Buy, Target and Amazon have been known to price games higher than retail when it’s a newly announced game– simply as a safety measure. Additionally, these sites have inadvertently posted game listings before their official announcements in the past. So this wouldn’t be completely out of the ordinary.

But there is certainly not enough information to say for sure that this game is happening.

This wouldn’t be the first time rumors began circulating about a new Paper Mario game for the Wii U. In 2012, this fan-made image shows what an HD installment of the beloved series might look like:

Personally, I would love to see a new Paper Mario game for the Wii U. The quality of the series has been down  since the Wii version. And although I finished Sticker Star, I didn’t find the entry very compelling. Paper Mario for the Nintendo 64 is still one of my all time favorite games. It’s simple and easy, but it is incredibly charming, and it’s aged remarkably well.

But would the announcement of a new Paper Mario game for the Wii U be reason for excitement? Lets look at the trends. This year, Nintendo released two new entries of some of their most beloved series– Super Smash Bros for Wii U and Mario Kart 8. In addition to a hypothetical Paper Mario 5, these three games got their start on Nintendo 64 or Super Nintendo. Critics generally agree that they improved greatly for their Gamecube entries but dipped significantly in quality when they transferred to the Wii.

But now that the Wii U is doing so poorly in sales compared to the PS4 and XBOX ONE, Nintendo seems to be stepping up their game, because the new Super Smash Bros and Mario Kart games are probably the finest in the series. So yes, the prospect for a Paper Mario game for Wii U would definitely be something to get excited about. Let’s just hope Paper Mario 5 is just a working title.