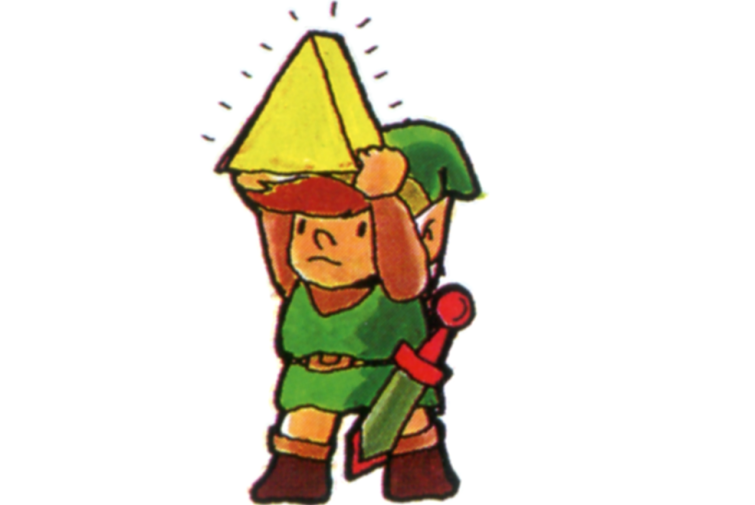 2014 has been an awesome year for me as a collector. Most notably, I’ve committed to acquiring an entire NES library, which has been significantly more rewarding than simply collecting whatever games I could get my hands on. I started the NES Quest in September with 73 cartridges, and now I’m finishing the year with 251.

With about 30 percent of the library added to my collection, I’m track to completing the collecting in my intended five-year window. Currently, my collection consists of only a handful of rarer items, such as Lemmings, Pirates! and Simpsons: Barman Meets Radioactive Man.

One major decision made this year (with the help of other NES collectors) was to also go after unlicensed games in addition to licensed. This will add a lot of games, many of which will be very difficult to hunt down. But as many of my peers have noted, I don’t want to be two years into NES collecting before I begin collecting unlicensed and pass on so many opportunities.

After deciding to go after unlicensed games, I’ve developed better hunting strategies for finding the rarer titles. Currently my unlicensed NES collection is at 11 cartridges, including three Wisdom Tree titles, two Quattro games and several Tengen games. I intend to complete my Wisdom Tree collection in the near future.

Looking forward to 2015, there are lots of goals that I have for my NES collection. I’ve already found that it’s getting significantly more difficult to find NES games in the wild that I don’t already have. Additionally, as I’m saving up for some big future expenses, I have a more conservative budget. So I’ll need to be more strategic with my collecting to get the most out of my money.

Fortunately, this year I’ve focused not only on collecting for NES but also developing better strategies for collecting. I currently frequent about ten retro game stores and about 20 local thrift stores. And during warmer times of the year, I spend hours at garage sales almost every Saturday.

I’ve mentioned this before, but a major component of my strategy is familiarizing myself with the trade policies of local second-hand media stores. Some give great credit, which I’ll frequently take advantage of for my NES collecting. Others have poorer trade policies. And generally many stores change their trade policies every so often. So staying up to date on these policies give me the best chance at turning my unwanted games into NES games that I need.

This brings me to one of my biggest NES Quest goals for 2015–  to slim down my non-NES collection. I live in a small apartment, so my entire retro game collection is confined to a closet. And as my NES collection grows, I’ve found that I’m no longer interested in keeping games for other consoles that I may never play such as my PS2 and XBOX collection.

So over the next few months, I intend to trade or sell my unwanted games for credit or extra cash for my NES collection. Considering the size of my PS2 and XBOX trade pile, I should have enough to add about $200 in NES games to the collection in the first few months. And one major focus will be more valuable games.

As I noted in the very first entry of NES Quest, the most valuable games for the console are only going up in value. In fact, Little Samson has gone up $75 since I started NES Quest only four months ago. And while most games have not seen that kind of spike in value, it makes sense to focus on those games before their price tag drifts out of reach.

By the end of 2015, I would like to have 450 NES games in my collection at least five of them being valued at $100. And hopefully by posting this, I will be all the more motivated to make it happen.