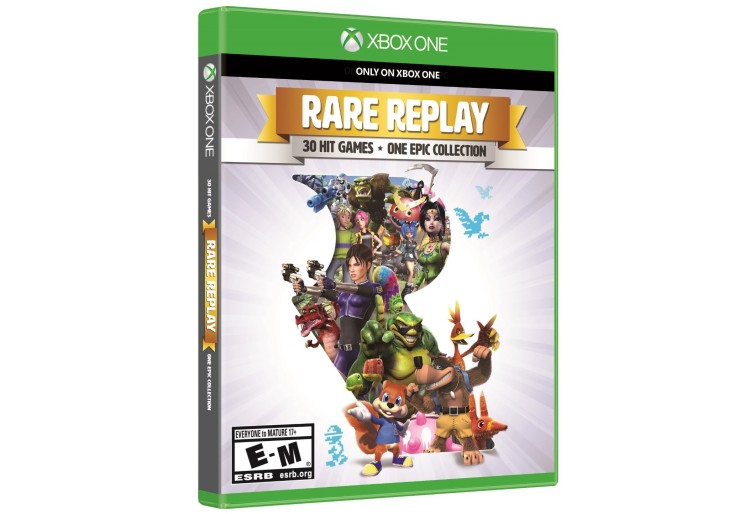 Rare Replay for XBOX ONE available for pre-order

Fans of Rare’s growing catalog of classic games have a lot to celebrate this year– the company’s 30th anniversary. Rare will be releasing Rare Replay, an upcoming video game compilation developed by Rare and published by Microsoft Studios for the Xbox One, August 4th this year.

Retro Replay is available for pre-order now. It will retail for (appropriately) for $30.

It contains 30 video games all previously developed by Rare in celebration of the company’s 30th anniversary. The game will include the remakes of Banjo-Kazooie, Banjo-Tooie and Perfect Dark, not their original Nintendo 64 versions. Games like Donkey Kong Country and GoldenEye 007 were not included due to copyright ownership.

How GameStop’s retro game prices compare to eBay and Amazon