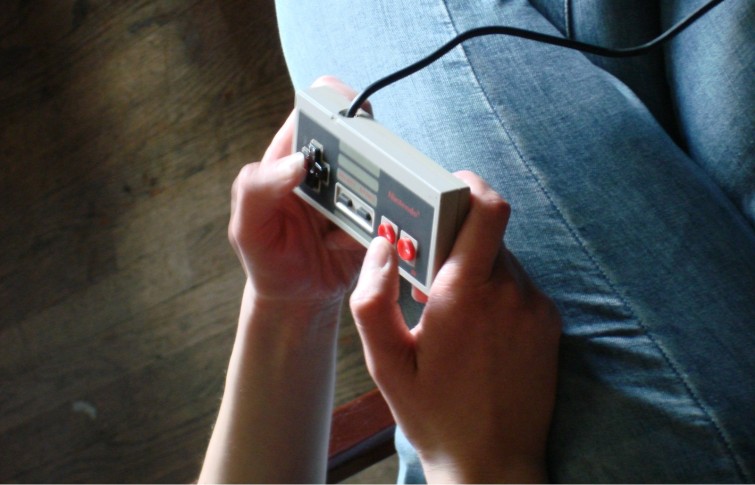 How GameStop’s retro game prices compare to eBay and Amazon

Beginning today, GameStop has begun selling retro games in their store from six consoles: Nintendo 64, Super Nintendo, Nintendo Entertainment System, Sega Dreamcast, Sega Genesis, and the original PlayStation. But the question on many retro gamers’ minds is– how do their prices compare to the sellers on eBay and Amazon? Let’s take a look.

First, a couple things to point out. All games are used. GameStop doesn’t sell new, sealed retro games. So you’ll have to go elsewhere for those. Also, there are no guarantees as to whether the games include the manual or case. The only guarantee is that the game is functional. Anyone who wants to return their purchase to GameStop have seven days to do so.

Conclusion: For the most part, the prices are about even across the board, with eBay being slightly cheaper. In the case of both Amazon and GameStop, the purchase of a retro game is a gamble. But if you have a GameStop store in your area, it’s a gamble that you can return conveniently if you’re not satisfied. PowerUp Rewards users also get a discount on retro games, which is another important factor.

eBay remains the best option for gamers and collectors who are picky about the condition of their collection. With its many auctions, it’s still a great place for the more patient buyers to snag the best deals. The variety and description of items are still significantly better than both GameStop and Amazon. For those who don’t care much about condition, all three sites offer generally fair prices.


Rare Replay for XBOX ONE available for pre-order