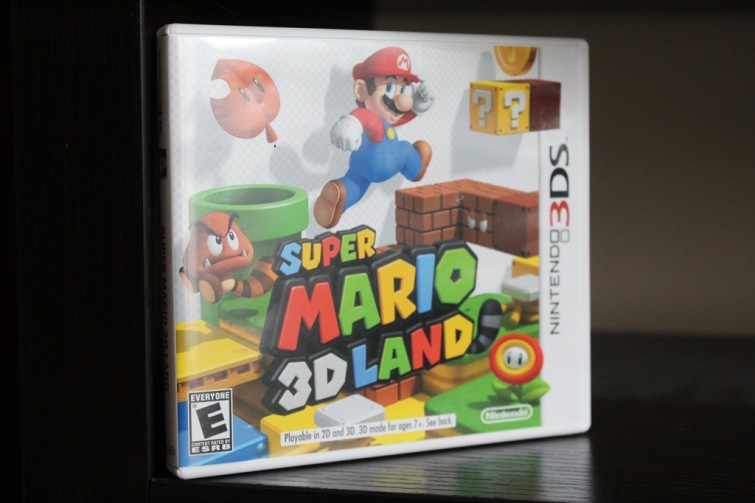 Combining elements from both traditional 2D Mario side-scrolling games and modern free-roaming 3D Mario games, Super Mario 3D Land is another deeply imaginative and entertaining entry in the Super Mario franchise. Like previous entries, the main story centers on Mario’s efforts to rescue Princess Peach, who has been kidnapped by Bowser. The game consists of 96 distinct levels allotted among the 16 worlds. Super Mario 3D Land is the first Mario game to bridge the gap between 2D and 3D platforming and does so quite effectively. The ultimate goal is the same as 2D platformers from the franchise– to make it to the end of the level. But this time, you can do so in an open 3D environment.

Mario has also learned two new moves for this adventure: a barrel roll and a roll jump, the former of which can be used to break block and the latter allowing Mario to cover much horizontal ground in a single jump. Super Mario 3D Land utilizes optional use of the 3DS gyroscope, which can be used to control cannons and binoculars. The game also features StreetPass functionality, allowing players to exchange Mystery Boxes containing bonus items.