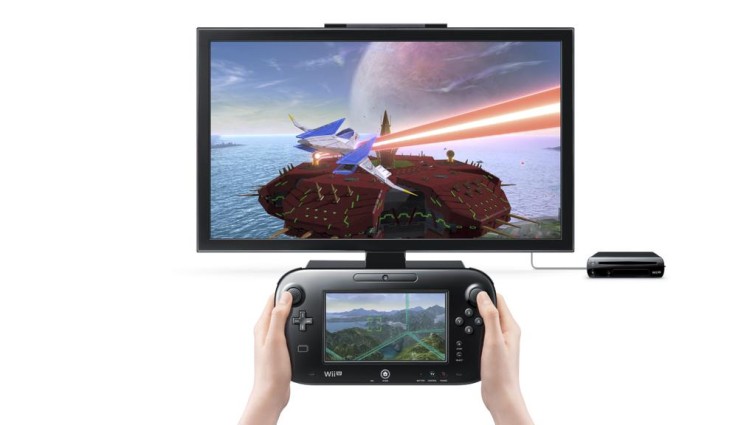 753
By Barry Falls Jr
5 years ago
In Gaming News

Finally! Nintendo has been teasing fans about a new Star Fox games, but today they released the first official trailer for Star Fox Zero, which has Star Fox and company returning to a mostly aerial combat-based game play.

Star Fox Zero will be released on the Nintendo Wii U this holiday season. Check out the full trailer here.