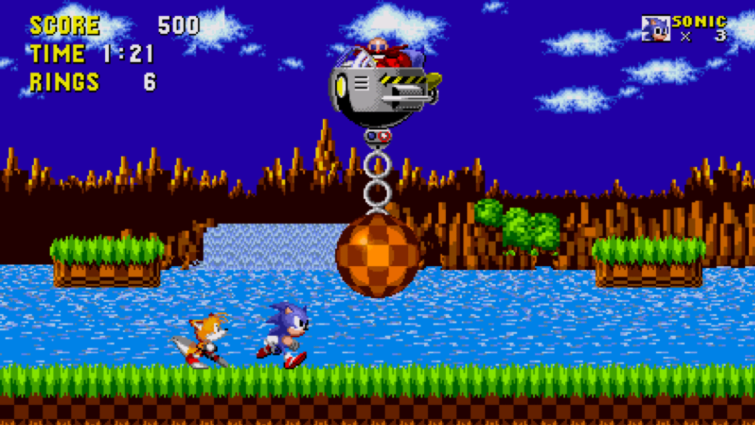 In case you were wondering, these are the best selling video games by console since the days of the arcade room all the way up to current generation consoles. Most of these will likely be relatively unsurprising. It’s worth noting that some of these games (including Wii Sports and Kinect Adventures) are only included because they were sold bundled with the console. Pokemon, Mario,and Grand Theft Auto are the most featured game franchises on this list:


NES QUEST pt. 38: Pros to Taking a Break From Collecting