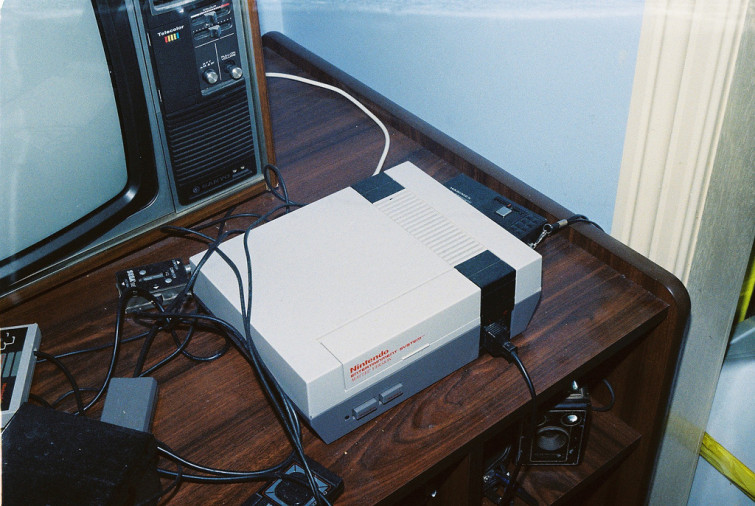 NES QUEST pt. 38: Pros to Taking a Break From Collecting

It’s been over three months since I’ve published a post for NES Quest and even longer since I’ve been game-hunting for NES cartridges. Life has been hectic, with work, classes and other creative projects. And although my break was needed and enjoyable, I’m certainly happy to get back to one of my favorite hobbies.

Currently, my NES collection sits at 334 games. Like I mentioned in NES Quest pt. 21, my goal for 2015 is to have 450 NES games in my collection with at least five of them being valued at $100. There are only about 50days left in the year, and I’m far from reaching that goal. But towards the end of this post, I’ll go over my renewed strategy for completing this year’s NES collecting goals.

It’s worth noting that even if it weren’t for my recent time constraints (I recently accepted a more demanding position at work, I’ve started graduate school, and I’ve been working on other blogs), a three-month break was a breath of fresh air. I’m certainly not tired of collecting, but the hobby can be an exhausting one. In this post, I’d like to highlight three pros to taking a break from collecting:

One of the great things about collecting retro games is that if you decide to take a break, the hobby will still be there when you return.

During this time, I did continue to collect my second favorite category of gaming to collect– Game Boy consoles (original to Advance). With Game Boy collecting, I used a different strategy. I decided that it made the most sense to focus on the rarest variants and collect the standard variants more passively. So I set up search alerts on various online selling platforms that notified me whenever one of the Game Boy consoles that I needed became available.

In the meantime, I continued scouring thrift stores and garage sales, where I found the more common variants. I’d pick up other games that I found and traded them either to other collectors or to local game stores for some of the variants that weren’t common, but also weren’t as rare as the ones that I’d have to find online.

So far, this strategy has served me well. Over the past three months, I’ve been able to complete my Game Boy, Game Boy Pocket and Game Boy Color collections and knock out some rarer variants for the Game Boy Advance. So with this experience in mind, I am going to begin applying some of those same approaches to my NES collecting.

If I plan to really complete a licensed collection, I may want to consider applying my Game Boy-collecting strategy to NES collecting. According to PriceCharting.com, there are roughly ten licensed NES cartridges that are currently valued at over $200. And often, these are the same games that go up most in value over time. Over the next several months, I intend to focus on these games, while I passively continue collecting more common titles.

So that’s the plan! If you have any recommendations or strategy of your own that you’d like to share, let me know in the comment section below. I’d love to read about it!

Featured photo by Matthew Paul Argall (Flickr Creative Commons). For the rest of the entries of NES Quest, check them out right here on Retro Chronicle.