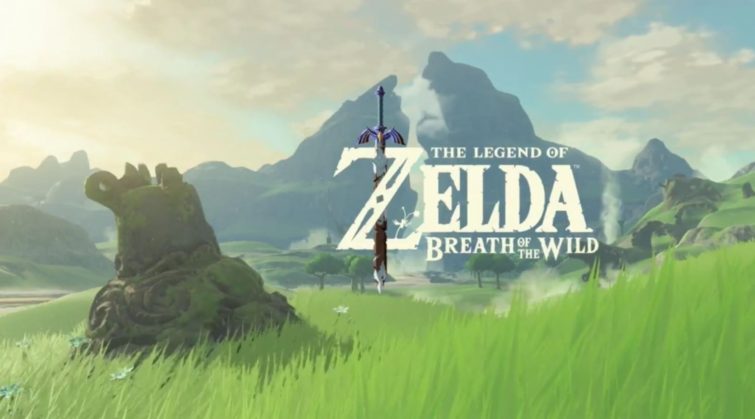 The Legend of Zelda: Breath of the Wild official game trailer

The glorious new gameplay trailer for the upcoming Legend of Zelda title, now officially named “Breath of the Wind,” is out now. The game features a much more expansive game space than with previous titles in the franchise and seems to focus more on exploration. The game is set to release simultaneously on the Nintendo Wii U and the company’s forthcoming home console codenamed NX. The Wii U version is available to pre-order here.


Super Mario RPG Arrives on the Wii U Virtual Console