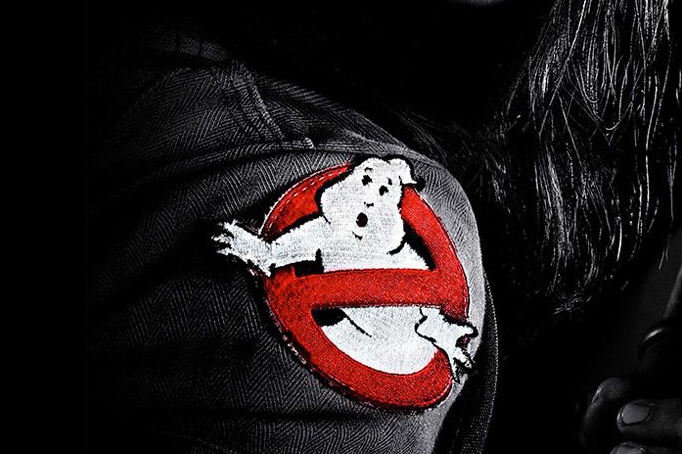 One day after the popular internet nerd James Rolfe released a video explaining his refusal to watch the new Ghostbusters film (“for dumb reasons,” says Indiewire), Youtuber John Riggs released a little video of his own stating a very unpopular opinion– maybe the reboot won’t suck. The first trailer received more dislikes than any other movie trailer in the history of Youtube, and it seems the newest trailer is on that same track.

Despite the many opposing opinions on the film, there is one thing that all the critics and fans of the new Ghostbusters entry have in common: they haven’t seen the movie yet. Watch John Riggs‘ take on the controversy here and leave your popular or unpopular opinions in the comments:


The Legend of Zelda: Breath of the Wild official game trailer