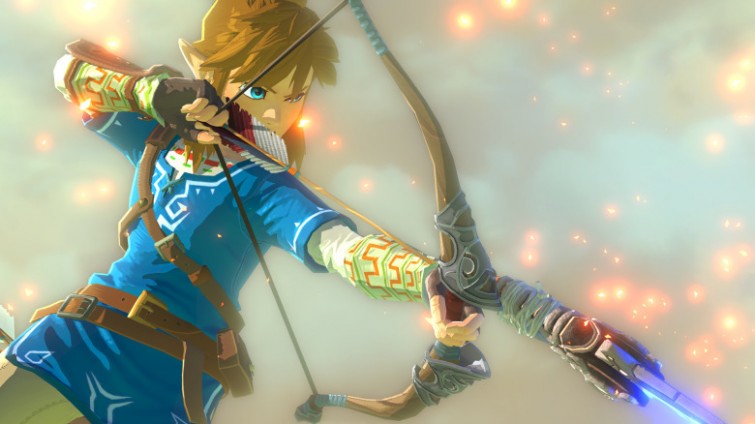 Was that really Link in the new Legend of Zelda trailer?

[UPDATE: Since this article was published, it was confirmed that this is indeed Link in the video.]

Rumors have continued to circulate that the character in the newly-unveiled Legend of Zelda trailer was not actually Link.

Series producer Eiji Aonuma has made it clear that they’re taking the new Legend of Zelda for the Wii U in a new direction, creating an open-world version never seen in the franchise. So could that mean that they’re exploring the idea of creating a new protagonist as well?

The first videos released for the game in 2011 featured Link in the title role. But the classic green tunic was noticeably missing from the new trailer. The face of the protagonist is also slightly more feminine than in past iterations. Could this be Zelda in the main role?

Watch the first look at the new Legend of Zelda game right here and see for yourself:

What do you think? Is this Link or a brand new character?