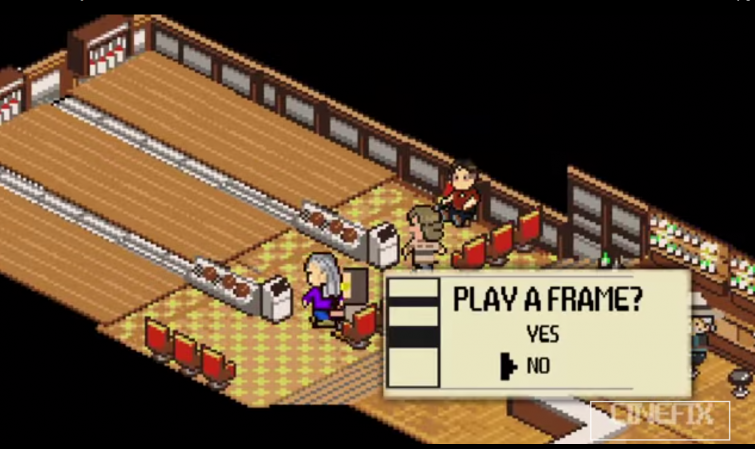 What if “The Big Lebowski” was an 8-bit video game?

1119
By Barry Falls Jr
8 years ago
In Nostalgia Alert

Ever wondered what an 8-bit video game of “The Big Lebowski” would look like? Well the folks at CineFix have you covered.

Here is CineFix’s interpretation of what an NES-style version of “The Big Lebowski” would look like in all its pixelated glory: