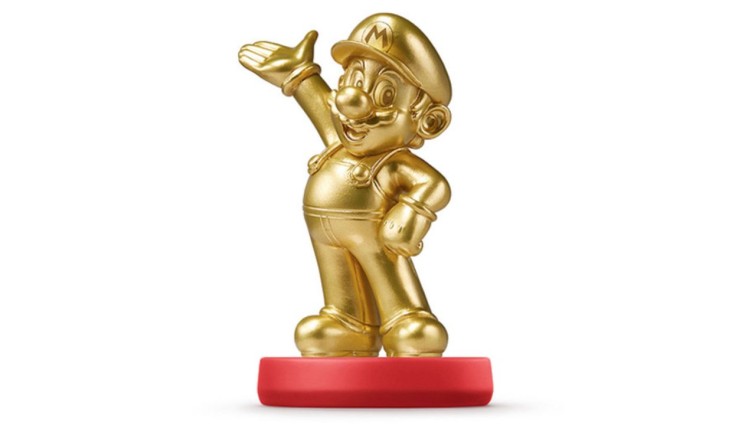 Amiibo shortages: A lesson for Nintendo collectors on the free market

Around the world, starvation is a widespread problem due to scarcities of food and water; major natural disasters are leaving people scrambling for shelter; and developing countries struggle to equip their hospitals with proper supplies to treat their sick and injured. But here in the States (and in other developed regions), grown adults are taking to the internet to gripe about the scarcity of tiny Nintendo-themed toys.

The general consensus is that resellers have built up hype for products, fueled scarcity and drove up prices on these small toys. It’s not difficult to see (with a little bit of critical thinking) why this argument would never hold up in any serious conversation rooted in elementary economic principals.

My reaction when collectors say resellers drive up the value of amiibo.

Disdain for resellers has always been based in pseudo-economics. In reality, the value of any good or service in a free market is determined by supply and demand. Any dialog about resellers “controlling the market place” by “price gouging” or “inflating costs” defies the most basic principals of economics.

In a free market, buyers and sellers are allowed to transact freely (buy/sell/trade) based on a mutual agreement on price without state intervention in the form of taxes, subsidies or regulation. Sellers can never demand that you pay a high price, nor can buyers demand a low price.

The relationship between price and quantity demanded is known as the demand relationship. Higher value of select amiibo in certain markets reflects that the supply of amiibo did not meet the demand– a factor unchanged by the presence of resellers.

Amiibo resellers are actually participating in a common business practice called arbitrage— a trade that profits by exploiting price differences of identical or similar financial instruments, on different markets or in different forms. In this case, the low-price market is retail and the higher price market is online– on sites like eBay and Amazon.

Arbitrage is a necessary occurrence in a free market.  It happens as a result of market inefficiencies (in this case, Nintendo’s) and provides a mechanism to ensure prices do not deviate substantially from fair value for long periods of time. Fair value is a rational and unbiased estimate of the market price of a good, service, or asset. It has little to do with MSRP or the cries of bitter collectors whose pre-orders were cancelled.

In the case of amiibo, resellers exist because Nintendo has not achieved market equilibrium (i.e. when the supply function and demand function intersect). This shortage can be fixed by more accurately matching the demand with equal supply. However, due to the lagging nature of production (some pieces are done by hand), transportation of goods and retail preparation, correction of shortages take time.

A few other thoughts on amiibo scarcity, collectors and resellers: