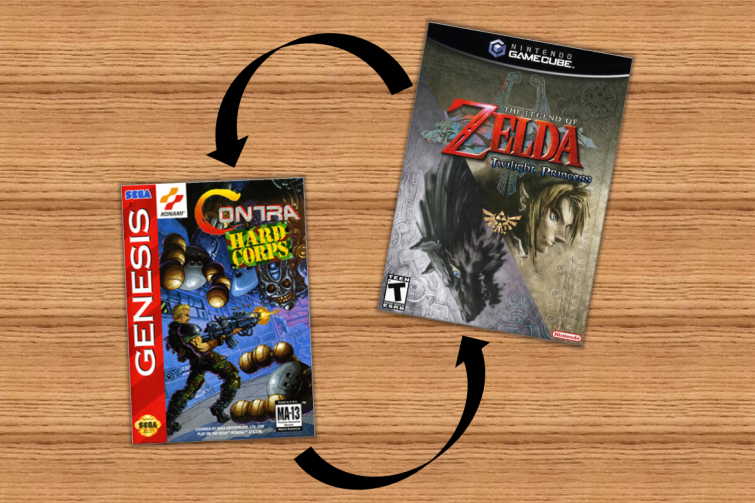 1493
By Barry Falls Jr
7 years ago
In Collecting Tips

As a collector, it’s easy to become overwhelmed with finding every game on your wanted list. Whether you’re searching for just a handful of your favorite childhood games or entire console catalogs, being able to effectively trade with your fellow collectors will make finding all the games that you want much more approachable.

I generally trade with fellow collectors on average once per month. Because none of my “real life” friends are avid collectors, every retro game trade I’ve ever conducted was handled completely through online communication and through a shipping service. Out of the 20 or so trades I’ve conducted over a handful of platforms, only in one or two trades did I come across complications with the other trader being unreliable or dishonest.

Still there are some precautions and rules that you should follow to be an effective trader:

I’m just scratching the surface of game trading, so stay tuned for future posts where I’ll dive into this topic a little bit deeper. Featured graphic by the author. Stay tuned for more collecting tips right here on Retro Chronicle. And be sure to leave any comments or tips of your own in the comment section!