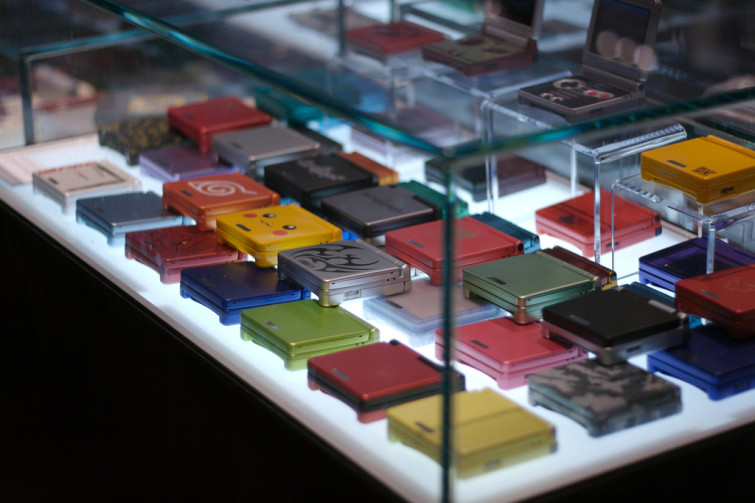 2131
By Barry Falls Jr
7 years ago
In Collecting Tips

Limited edition games and consoles can be one of the most rewarding items to collect– and one of the most frustrating. Many of the most coveted items are only available within a short window. And if you miss that window, you could end up paying a much higher price.

Here are a few tips for collecting limited edition games, consoles and accessories without having to spend a fortune:

Be in the know

Nothing is worse to a collector than finding out about a cool limited edition game or console after they’ve already been sold out for weeks. Stay updated with cool new limited editions by checking sites like this one– or IGN, Game Spot and Polygon. Follow your favorite video game companies on social media. And occasionally search “limited edition” in the video game section of Amazon.

Look at limited editions as investments

Although the idea of perceiving games as potential investments may be blasphemous to some collectors, it makes financial sense to consider how a commodity’s value will fluctuate over time. It’s generally difficult to predict how much a game will be worth in the future, but there are some key indicators– such as how limited the production of the game is, how many stores are selling the item and how popular the game is (based on number of pre-orders and popularity of the franchise).

Know when to pre-order

For the more limited releases, you can almost be certain that they will be sold out by the time of release. This is especially true if the limited edition is exclusive to only one store. If you really want a limited edition game, be sure to pre-order it as soon as possible. In most cases, if you decide later on that you don’t want the game or found it cheaper elsewhere, many stores will allow you to cancel your pre-order without being charged.

The basic principals of economics state that the value of a good or service is based on supply and demand. And while high demand and short supply could make for a limited edition game with growing value, games with huge supply and limited demand could equal a game that will eventually wind up in the clearance section. Such was the case for limited edition versions of Skyrim, Gears of War 3, Tron Evolution and Halo Reach. In general, steer clear limited edition games from franchise that release a new game every year– such as Call of Duty or Assassin’s Creed, or wait a few months after their release when they’re discounted.

Avoid getting sucked into buying something you don’t really want

With game collecting in general, it’s easy to get caught up in growing your collection with unique and interesting pieces. That’s especially true of limited editions. It’s important to consider the amount of money and space these games require. So before you order a new limited edition game, be sure to really ask yourself if you really want it.

Since the years of the Nintendo 64, video game companies have continued to put more effort into releasing some impressive limited edition controllers, peripherals and other accessories. For example, the Resident Evil 4 Chainsaw Controller is still one of my very favorite video game accessories ever released. And then there’s the Titanfall Xbox One Controller, which was designed in partnership with Titanfall creator Respawn Entertainment. And let’s not forget about those damn Amiibo.

Consider putting aside a fund just for limited editions

When a new limited edition game or console is released, you sometimes only have a few hours to claim one. In mid-March of 2013, Nintendo released the Pikachu-edition Nintendo 3DS, which left me scrambling to come up with the money. I was barely able to do so. So from then on, I kept a little bit of extra cash in my gaming fund to cover the cost of any limited edition games that might pop up. This came in handy earlier this year, when I was able to pre-order the limited edition Majora’s Mask 3D before it sold out.

Don’t be bitter about missing your opportunity

Game collectors are notorious for whining when other collectors or resellers buy up all the games before they get the chance. Don’t be one of those collectors. There’s nothing wrong with taking advantage or market fluctuations by buying in-demand games and reselling them for a profit. Everyone has an equal opportunity to buy games if they’re sold online. So if you want a limited edition, get to it first and order it as soon as it’s available. That’s part of the fun.

This is the first of many tips on collecting limited edition games and consoles. Featured photo by Marcin Wichary. Stay tuned for more collecting tips right here on Retro Chronicle. And be sure to leave any comments or tips of your own in the comment section!