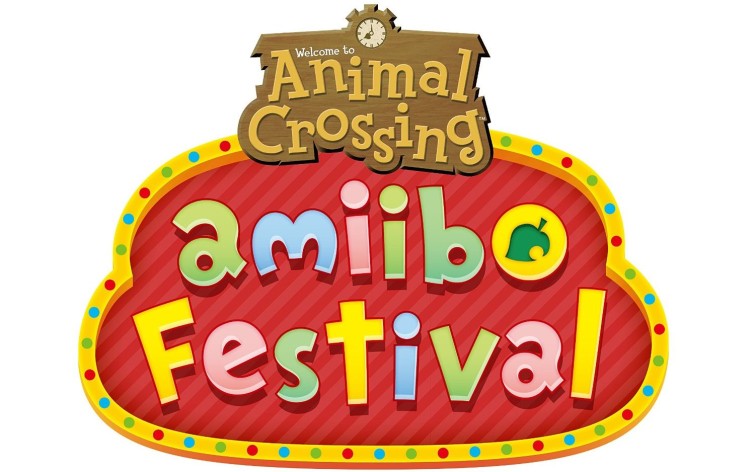 Animal Crossing: amiibo Festival was just announced at Nintendo’s E3 conference, and it seems that a bundled edition is already available for pre-order. The game will act as a spin-off the the Animal Crossing series and will feature a Mario Party-like board game mode. Amiibo will be required for each player. Currently announced playable Animal Crossing characters include Isabelle, K.K., Tom Nook and Mable, the four characters to have amiibo based on them.

According to the Amazon listing, the bundle includes: