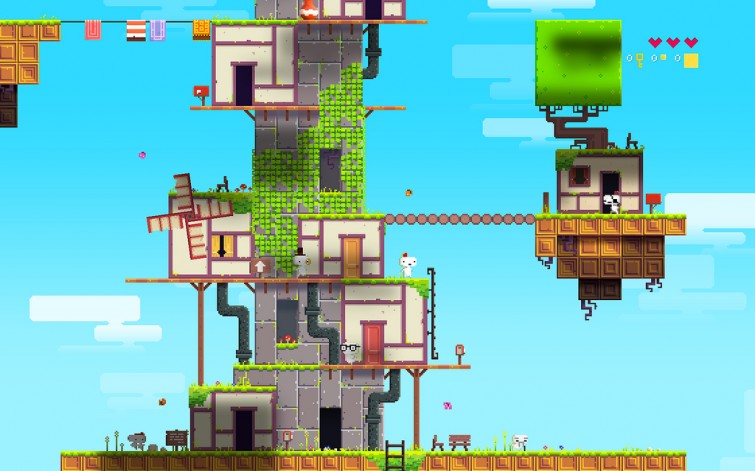 1506
By Barry Falls Jr
8 years ago
In Game Theories

Does “Indie Game” mean anything anymore? The people at PBS-funded webseries, GAME/SHOW discusses this topic in their latest episode.

Gamers talk about indie games. A lot. But what qualifies as an indie game? Does it need to have scrappy DIY beginnings? Is the amount of funding important? How about the number of copies sold?

Today’s cornucopia of “indie games” and their wide-ranging success seems to indicate a golden age for game creators. But who truly deserves the “indie” moniker, should these diverse properties even be under that same label, or should we get rid of the term entirely?

Check out Game/Show’s take on what it really means to be an “indie” game right here:

What if “Forrest Gump” was an 8-bit video game?


The Game Theorists: How Deadly is Super Mario’s Bullet Bill?